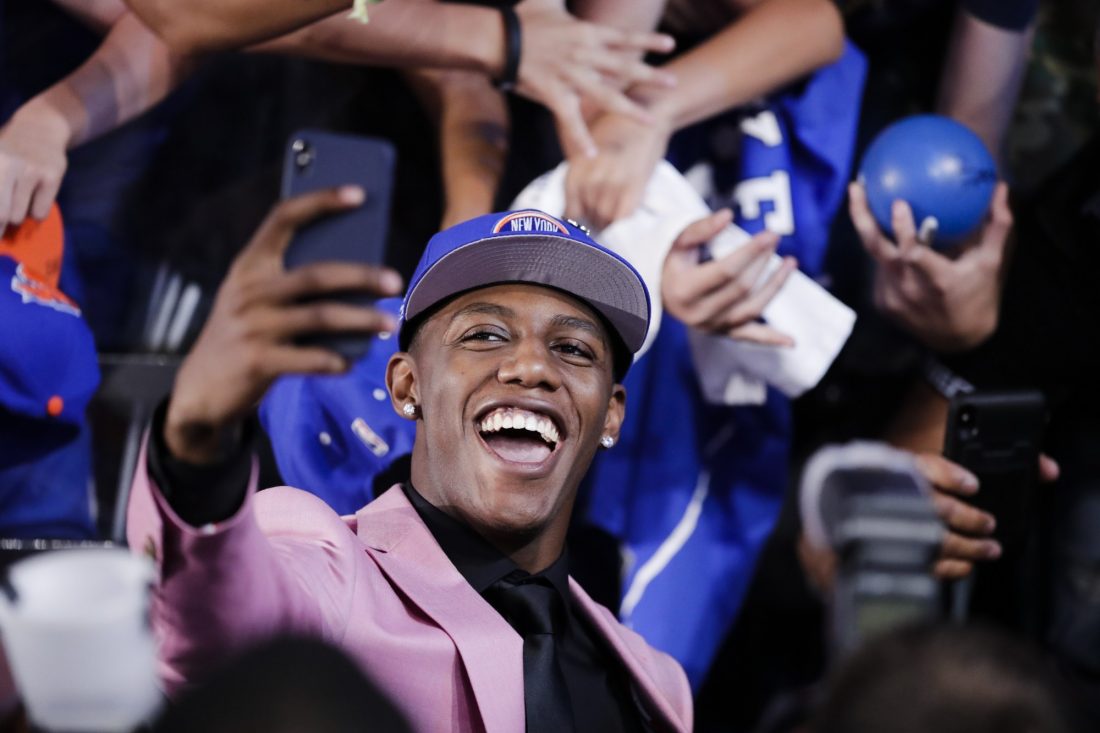 The 2019 NBA Draftees are now probably the last class that was born in the 90s. ESPN asked some of the draft members to play a “Name The 90s” game, in which they were quizzed on 90s pop culture including everything from Destiny’s Child to the Easy Bake Oven. The results? They failed miserably.

In the video ESPN posted on Twitter, when the players were shown a picture of Destiny’s Child, no one was able to name the successful girl group that started Beyonce’s career. Their guesses included “Spicy Girls,” “Beyonce Sisters” and “The Cheetah Girls.” This was mind-blowing to many, but it shows the difference of how Gen Z kids understand culture. The group was also unable to identify the hip-hop group Outkast. One draftee said “I couldn’t tell y’all who this is” and another referred to Andre 3000 as “Andre 2000.” There was a glimmer of hope for these kids when most of them were able to identify the movies “Good Burger” and “Boyz n the Hood.”

We took “Name the 90’s” to the #NBADraft and these NBA players are WAY younger than you thought 😂 pic.twitter.com/e4aJ5hkag0

This social experiment was entertaining and frustrating for many of us, but it shows that things change with each generation. Hopefully we can keep some of the culture from decades past alive for generations to come.