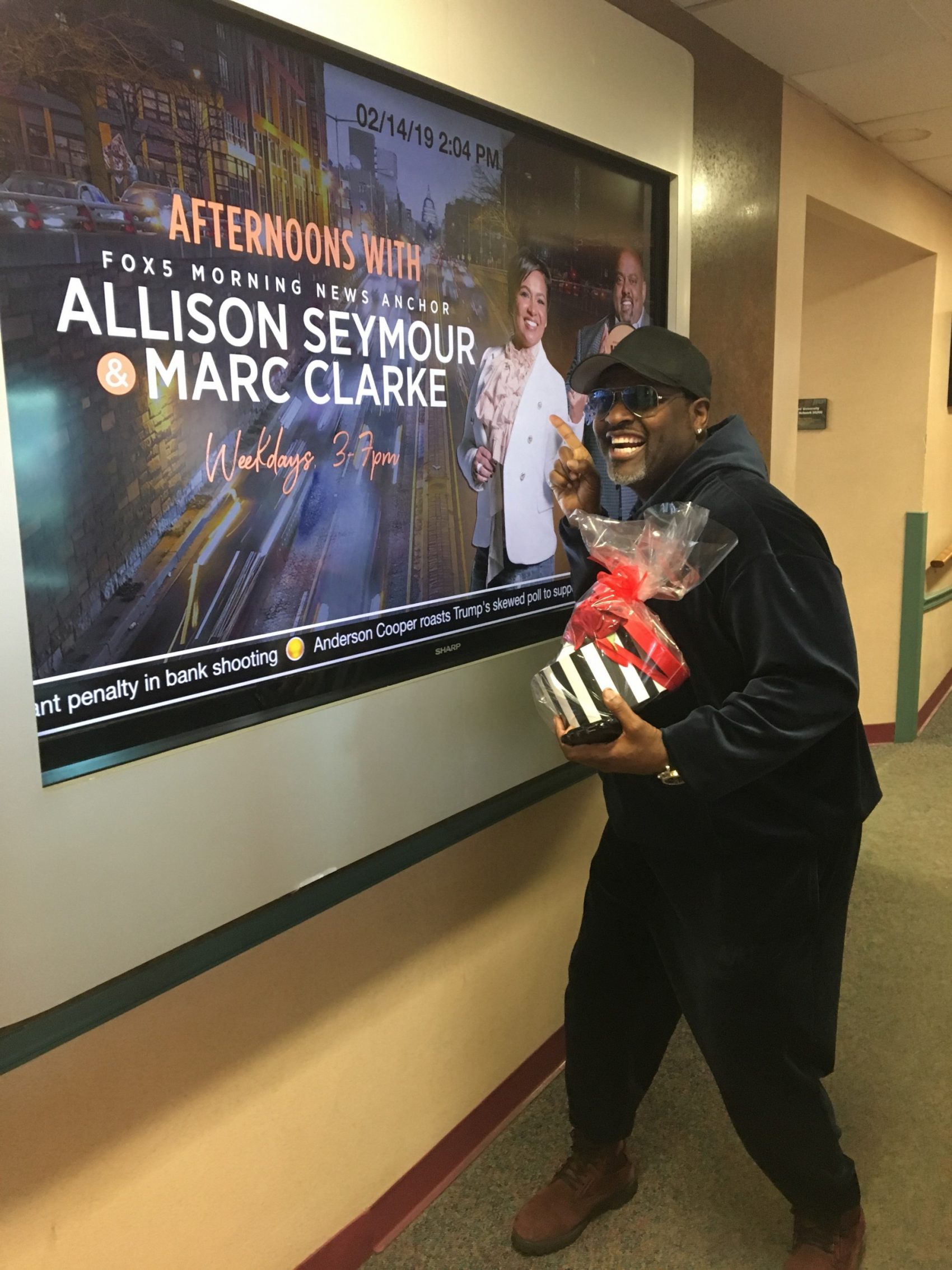 LOS ANGELES (AP) — Johnny Gill might be considered an old-school crooner these days, but age has only been a number for the R&B veteran who is still making his presence felt.

“Sometimes being an O.G., you don’t get celebrated. You get penalized,” he said. “Some are like ‘He’s too old.’ So to find yourself still having a place in this game, where you can still compete and make great music, it’s an indication to allow people to know that it’s being played all over the world. It’s being accepted by our peers. It’s a blessing.”

Gill found fame with the five-member New Edition group after Bobby Brown’s departure in the late 1980s, recording three studio albums with them. He also teamed with Gerald Levert and Keith Sweat to form R&B super group LSG who had the 1997 hit “My Body.”

As a solo artist, Gill proved he could thrive on his own with the upbeat 90s dance track “Rub You the Right Way” and the smooth ballad “My, My, My.”

Despite his achievements, Gill said he didn’t enjoy big career milestones as much as he should. The singer said he learned over time to relish in his accomplishments better.

“I never really took it all in,” he said “What I’ve learned now over the years of doing this is to be in the moment, stay in the moment and embrace it. You can walk from that recognizing and realizing that you have something you can cherish, hold on and take with you.”

With his new project, Gill said he wants to offer different melodies other than his traditional R&B flavor. The 11-track album includes slow ballads and up-tempo tracks, reggae tunes along with some Latin energy from Carlos Santana and Sheila E.

The album is a sequel to Gill’s 2016 offering, “Game Changer,” which included “This One’s For Me and You,” an adult R&B chart-topper with New Edition.

Tresvant credits Gill for pushing through with another “strong project.” He said that was evident when Gill met the deadline to turn in “Perfect.”

It was a song Gill initially wanted an “all-star” lineup on that would have included Charlie Wilson, Keith Sweat and Tresvant. But Gill was unable to get Wilson and Sweat’s verses in on time, so he submitted the track with just him and Tresvant.

In hindsight, it worked out.

Tresvant said it’s another example of Gill taking authority of his career.

“He’s been doing this himself,” he said of Gill. “He’s been putting his own resources and his connections and money where his mouth is to make sure his career stays relevant.”