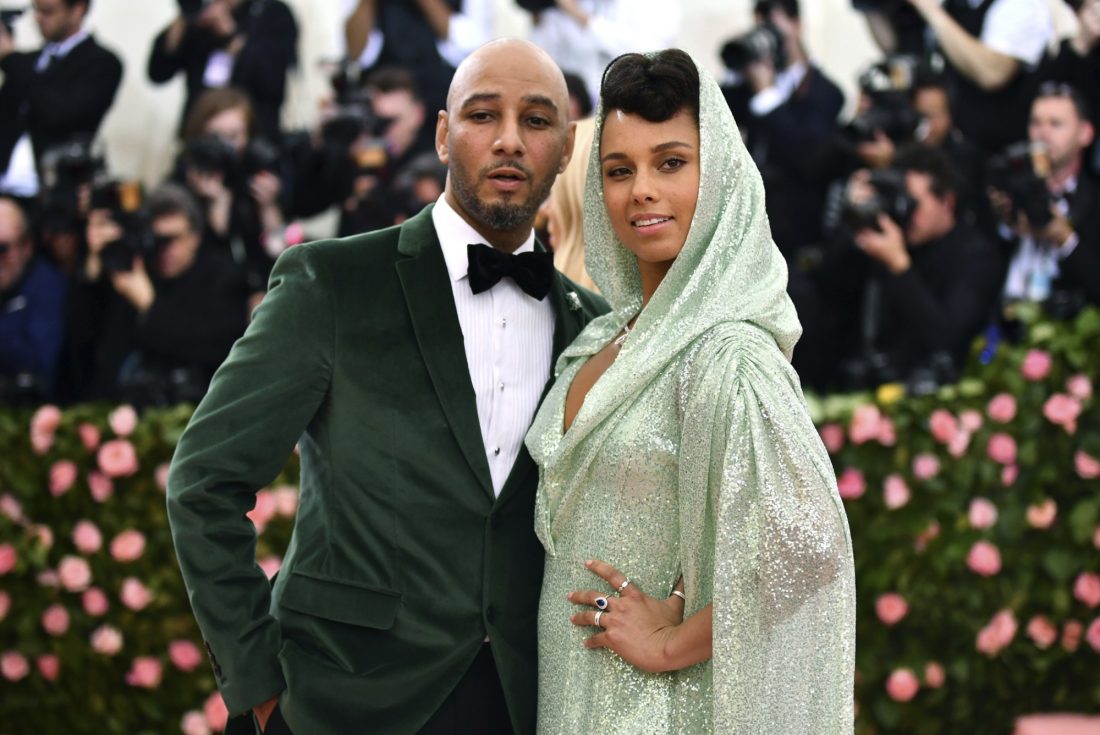 Alicia Keys Gifted Her Own Line of Starbucks Teas

After hosting the 2020 Grammy’s, singer and songwriter Alicia Keys celebrated her birthday at a Grammy’s after party. For her birthday this year, Keys was gifted her own line of teas by her husband producer, Swizz Beatz.

Alicia’s Teas will be available in Starbucks world wide.

Keys is seen giving props to her husband saying, “It means you did this very far in advance. Stuff like this doesn’t happen the night before.”

Swizz Beatz gifts Alicia Keys her own tea company that will be sold in Starbucks. #AliciaTeas ☕️ pic.twitter.com/mw4jg2jAPH

“Everybody in Starbucks all around the world will gonna see Alicia Teas. Happy birthday, baby. Love you,” said Swizz Beatz.

Those present at the party got a chance to sample the tea collection however everyone else will have to wait until it is official released in stores.