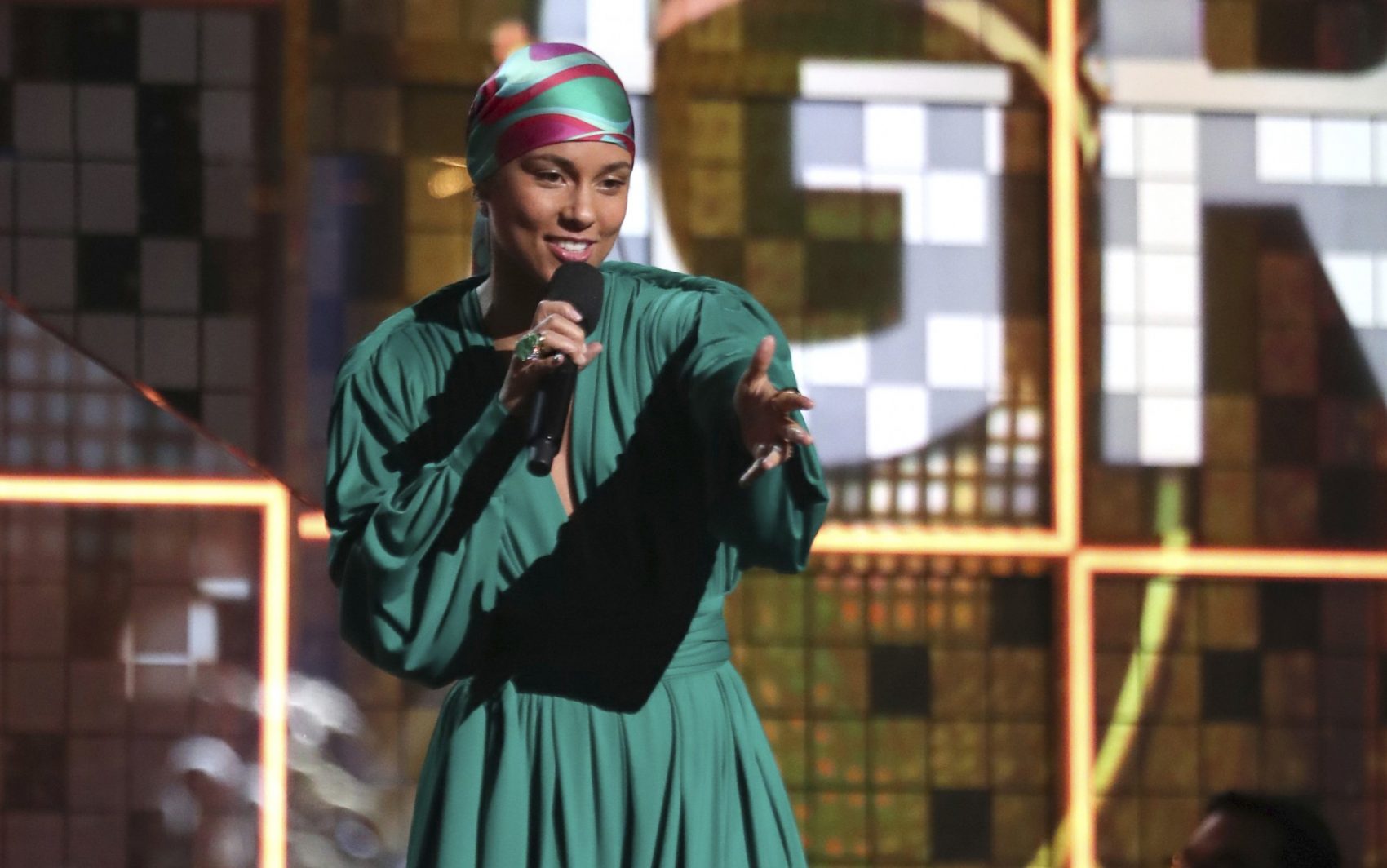 Alicia Keys teamed up with Ed Sheeran for her latest single “Underdog.” “Underdog” will appear on Keys’ seventh album titled Alicia, along with “Time Machine” and “Show Me Love.” According to Billboard, the new single highlights the everyday struggles of the overlooked and underestimated.

“Some people may think of the word underdog as a negative word but I see it as a powerful word representing people who may be underestimated and yet still rise to the challenge and exceed expectations,” Keys said in a press release. “I love this song so much because it’s about real life and real people and our experiences. We’ve all been in a place in our lives where we’ve had to defy the odds. It’s never easy. One of my favorite lyrics in the song is, ‘They say I would never make it but I was built to break the mold.’ I don’t think there’s a person on the planet that hasn’t felt that way.”

Keys is scheduled to host this year’s Grammys on Jan. 26.