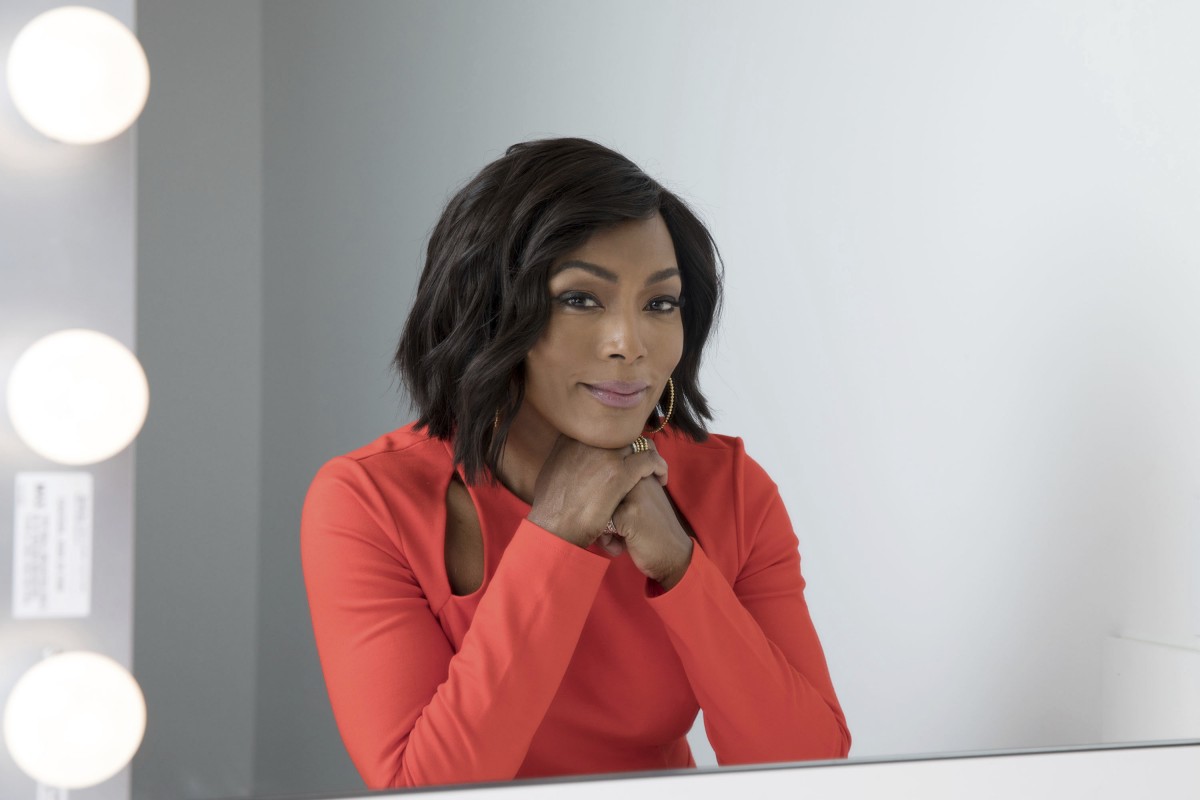 Angela Bassett Reveals She Was Sexually Abused By Mom’s Boyfriend

Angela Bassett hosted the Rape Foundation’s annual brunch, where she opened up about her own personal experiences.

According to The Source, Bassett began her speech saying she “thanks God for sanctuaries like the Rape Treatment Center and Stuart House.” Bassett admits, when she was a young teen her mother’s boyfriend used to come into her room at night. She says, “Fortunately, it wasn’t a complete assault, it was fondling, but it was devastating enough for a child who’s 12 or 13.”

The Rape Foundation focuses on providing support and treatment “for victims of rape, sexual assault and other forms of sexual abuse.” Bassett speaks on how she’s raising her children to understand that no means no. She goes on to say, “You just want them to be aware, they’ll be in situations one day, and when a girl says no, both to him and to her, she means no.”

The 9-1-1 actress wishes that we didn’t live in a world with sexual assault, but thankful to have sanctuaries like the Rape Foundation that are here to support.