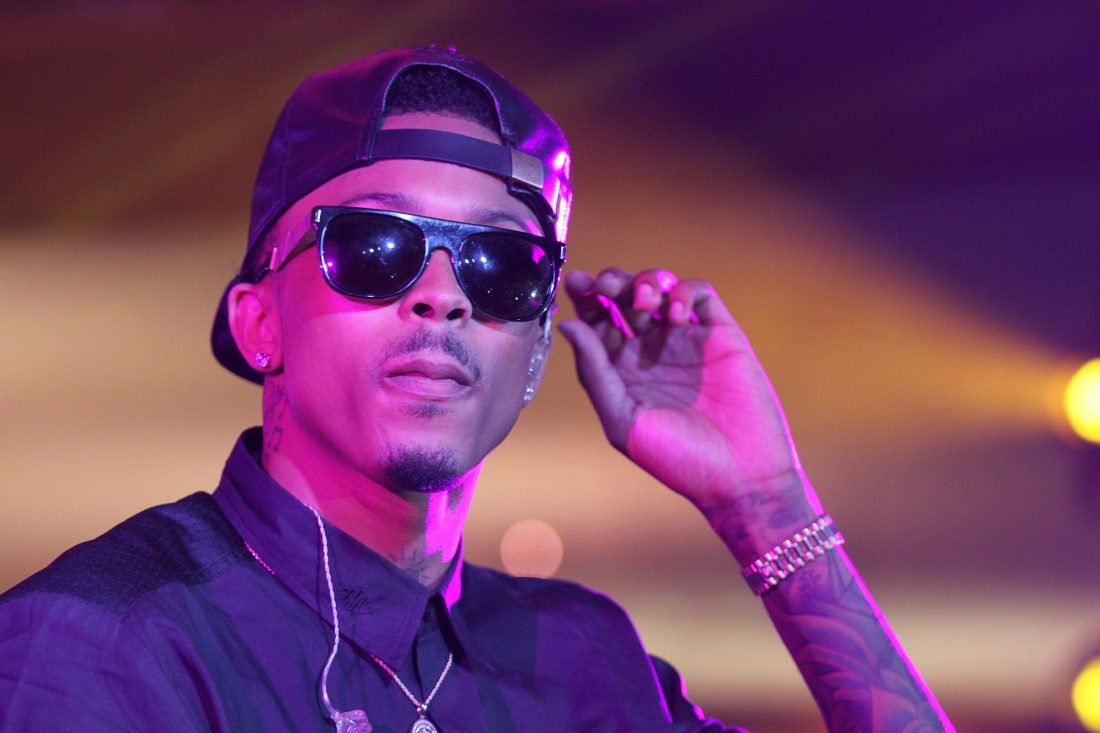 August Alsina Hospitalized After Losing His Ability To Walk

On July 8, August Alsina made an Instagram video update about his health explaining why he couldn’t make it to this year’s Essence Fest.

“Hi guys. As you can probably tell I’m in the hospital. So, here’s the stitch. I woke up one day and wasn’t able to walk. I couldn’t feel my legs and my doctor ended up admitting me into the hospital.” Alsina remains positive throughout the video. 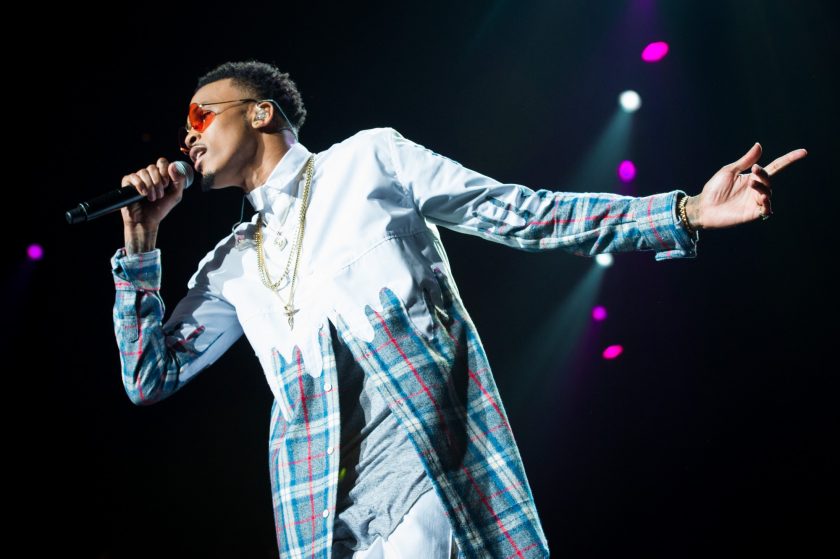 “We’re doing a bunch of tests and they’re saying I have some nerve damage going on throughout my body,” August explains. “It’s like my immune system went on vacation. So, I’m just waiting on it to come back and we can get together and it can do what it do, man.”

In 2017, August opened up about having an autoimmune disease that attacks his liver. This illness has led to several incidents including a collapse on stage during a 2014 performance. He has disclosed the details of the disease to his close friend Jada Pinkett-Smith. August Alsina isn’t letting his health get the best of him and promises new music in the future.

August Alsina became a popular artist in mainstream music in 2014. He has been featured on the Billboard Hot 100. He also had a hit single titled “I Luv This Sh*t” and won Best New Artist and BET’s Viewer’s Choice Award in 2014.