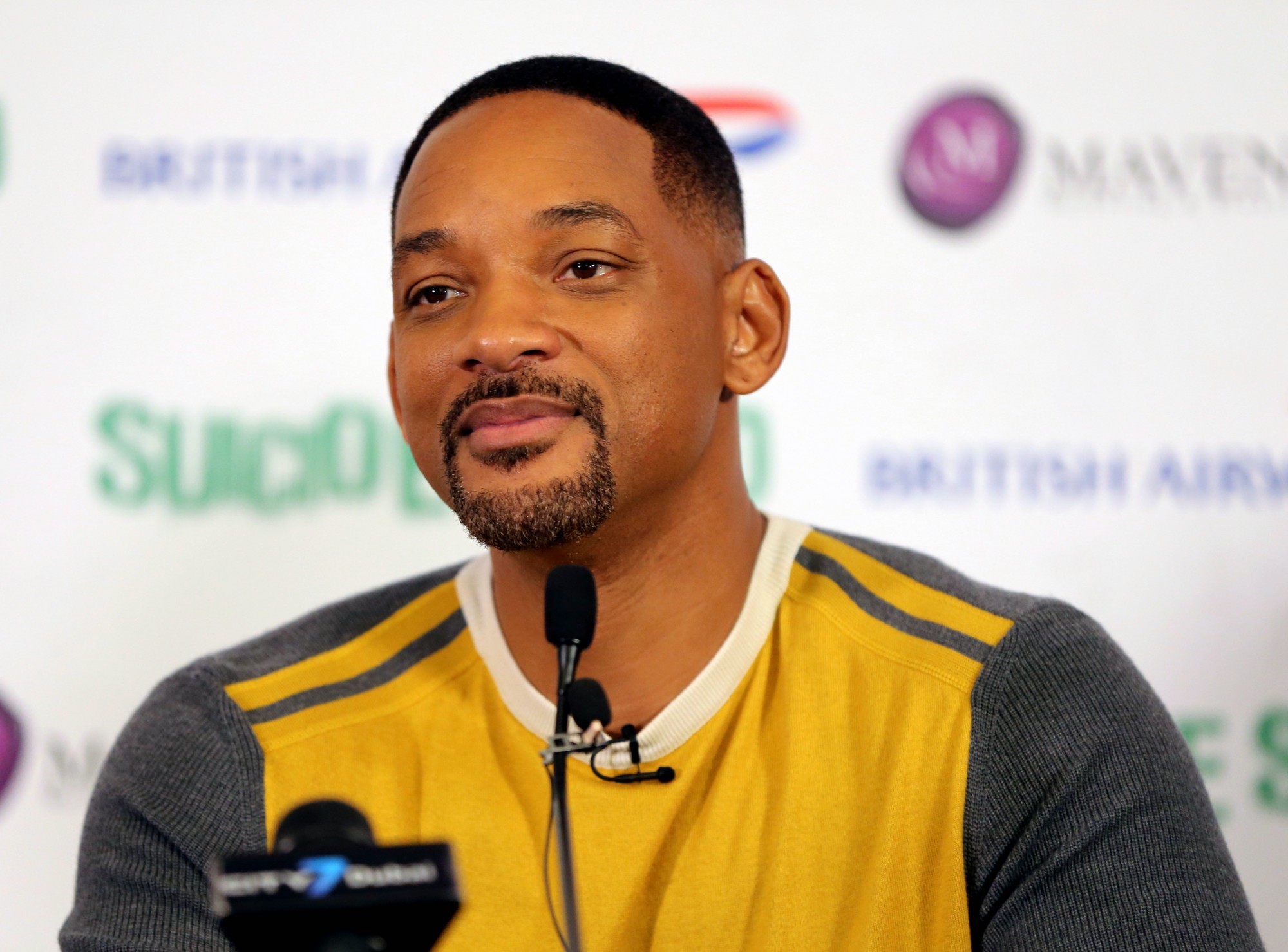 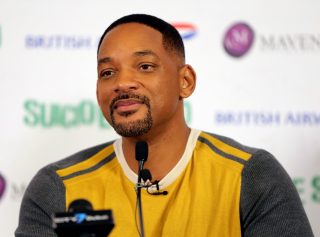 Will Smith gave viewers exactly what they needed on the 30th anniversary of The Fresh Prince of Bel-Air. He reunited the cast for a hour and fifteen minute special on HBO Max. The cast hugged like it was their first time seeing each other in a while, and this reigns true for Will and Janet Hubert, the O.G Aunt Vivian.

After a heartfelt tribute to the late Uncle Phil (James Avery), Will thought it was best to celebrate the entire cast and not just the newer Aunt Viv. So he sat down after 27 years with Janet to reconcile and viewers learned the real story about why she left the show. “I lost everything” says Janet. “I just want to know, why?” she also asked. Many say Janet was let go from the show and Will did nothing to stop it. “I was 21 years old, everything was a threat to me” says Will.

Janet revealed she was never “fired” but instead removed herself because she didn’t know who to trust. “They said it was you who banished me. Because you were Will” as she continues to explain her feelings. “Words can kill. I lost everything. Reputation. Everything. And I understand you were able to move forward, but you know those words, calling a black woman difficult in Hollywood, is the kiss of death. It’s hard enough being a dark-skinned woman in this business”.

Will eventually apologized and they hugged as if they were back on the show. The O.G Aunt Viv was filled with so much poise and knowledge, she could never be replaced. Janet showed up to the actual reunion set after their conversation and reunited with her co-stars. It was there that she met Daphne Reid, the actress who filled in her role, for the first time.

The episode is still available if you have HBO Max. Check it out!