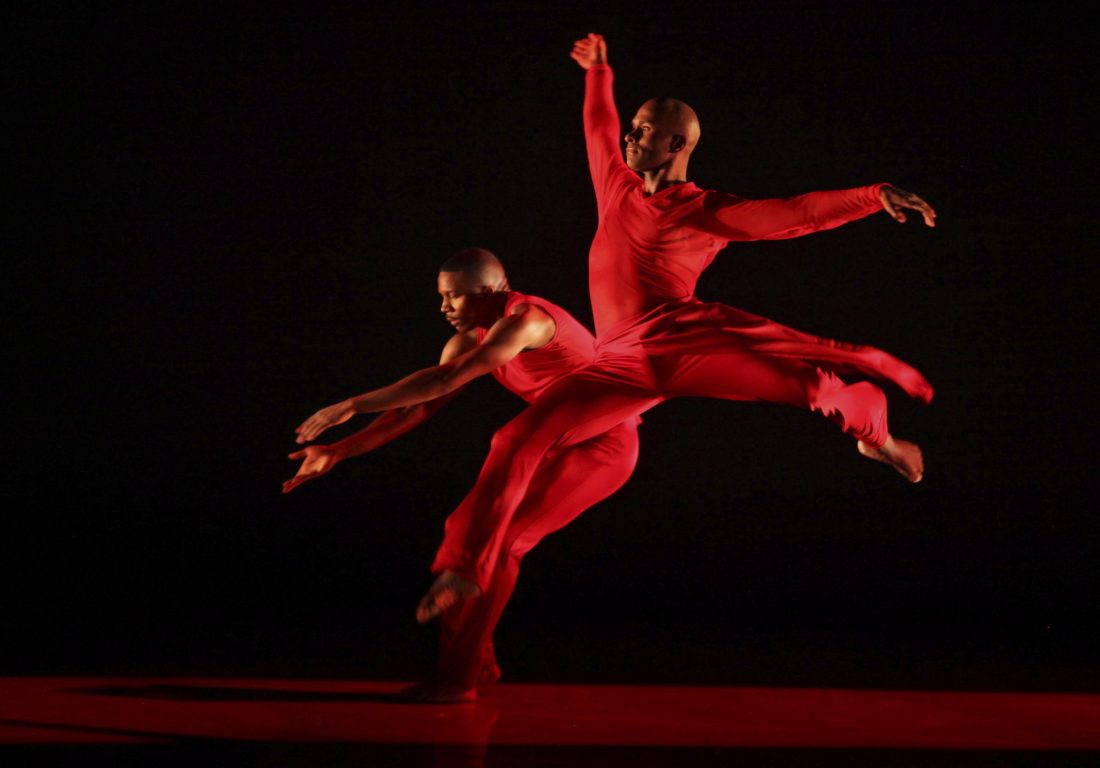 NEW YORK (AP) — Barry Jenkins will direct a film based on the life of choreographer Alvin Ailey.

A spokesperson for Fox Searchlight on Monday confirmed that the studio is developing the project, with the “Moonlight” filmmaker directing. Jenkins last helmed the Oscar-nominated James Baldwin adaptation “If Beale Street Could Talk.” 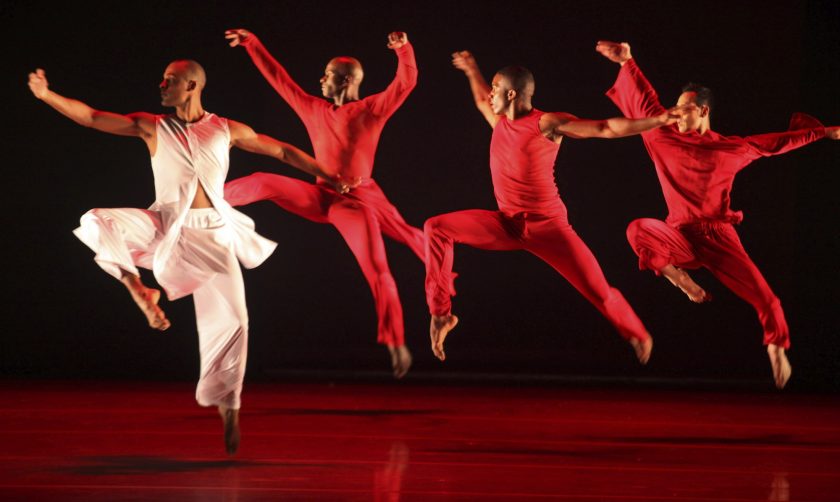 Raised in segregated rural Texas, Ailey became a pioneering choreographer, dancer and director who helped popularize modern dance. He died in 1989 at the age of 58 from AIDS-related complications. In 2014, President Barack Obama awarded him a posthumous Presidential Medal of Freedom.

The film will be partly based on Jennifer Dunning’s biography “Alvin Ailey: A Life in Dance.” Searchlight last year began developing the film after securing the rights to Ailey’s choreography from the Ailey Organization.