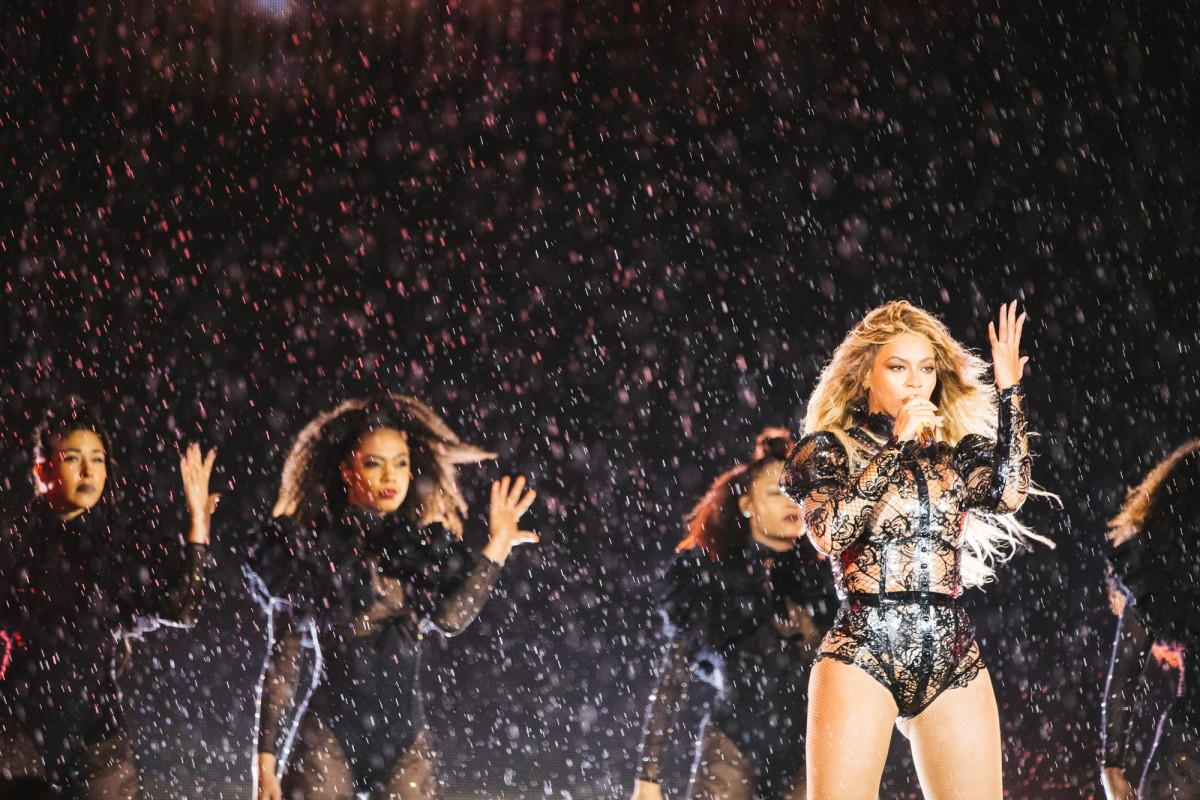 In the interview with “The Clay Cane Show” on SiriusXM Urban View, Knowles said he taught a college class that did its own research study on “colorism” in music spanning a period of 15 years and found that, “overwhelmingly,” light-skinned black women fared better than darker-toned divas, especially at Top 40 radio. Among the beneficiaries of the perceived bias cited by Knowles or Cane were Alicia Keys, Mariah Carey, Rihanna, Nicki Minaj and Beyonce.

“In the music industry there’s still segregation,” said Knowles. “Programmers, especially at pop radio, have this imagery of what beauty looks like. … If you look back even at Whitney Houston, if you look at those photos, how they lightened her to make her look lighter-complexioned … Because there’s a perception and a colorism: the lighter that you are, the smarter and more economically (advantaged)… There’s a perception all around the world about color — even with black folks, there’s a perception.”

Asked by Cane if that prejudice toward lighter tones had any impact on Beyonce’s career, Knowles said, “I think she would have had — I think it would’ve affected her success. And I use Kelly Rowland as an example. She’s a great example. But you know, the great thing is, Kelly did exceptional outside of America, especially in Australia. Kelly sold over 4 million records. She just got off-script.”

Rowland has addressed the issue in the past. In 2013, in an interview with Cnikky.com, she acknowledge a period of insecurity about her look — even as it was coveted by many of her fans and admirers — and said, “You know what, I had great women in my life to help me overcome that. I remember I went through a period where I didn’t embrace my ‘chocolatiness.’” Rowland attributed her change of attitude in part to a conversation with Beyonce’s mother, Tina Knowles.