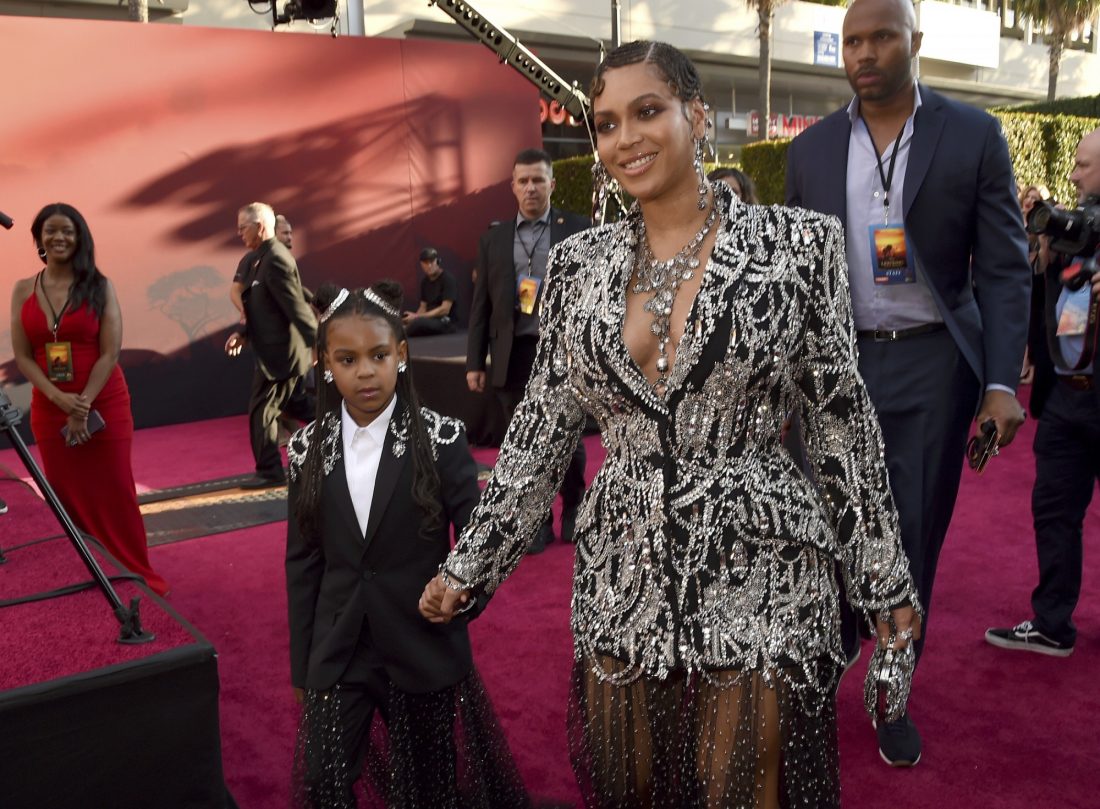 We may still be inside, but outside is heating up! The Queen Bey surprised the Bey-Hive today with a surprise remix to Megan Thee Stallion’s hit song “Savage” from her most recent EP, Suga. You’ve probably heard the original version through the viral #SavageChallenge dance that took social media by storm earlier this month.

Unlike many of today’s remixes that weave in an additional verse or two from a featured artist, the two reconstructed the song from start to finish to include an array of new vocals and verses.

While Beyoncé is no stranger to surprise releases and minimal promotion, both Beyoncé and Beyonce were the top two Pop trending topics within just two hours of the release. Here’s what the internet had to say:

Why Beyoncé take over this girl song like this! I mean these vocals are giving me Destiny’s Child/Dangerously in Love vibes!

ima need Beyoncé to just do a rap album, without her husband tho just collabs with rappers who are women.

Me being tired of hearing Savage then hearing Beyoncé’s feature pic.twitter.com/G0FupNS8aO

To commemorate this monumental collaboration between the Houston-bred rising star and Houston-bred royalty, it was only right that two gave back to their beloved city. According to Megan Thee Stallion’s Instagram post announcing the release, all proceeds will be donated to Bread of Life, Inc. – a disaster relief organization aimed to support Houston during the pandemic.

This partnership is in addition to Beyoncé’s personal efforts with the organization through her social impact initiative, #BeyGOOD. In collaboration with Jack Dorsey’s #StartSmall campaign, the two have pledged to donate $6 million to local community based organizations including Bread of Life and ten other like minded organizations.

So outside might still be closed, but the party’s just getting started.