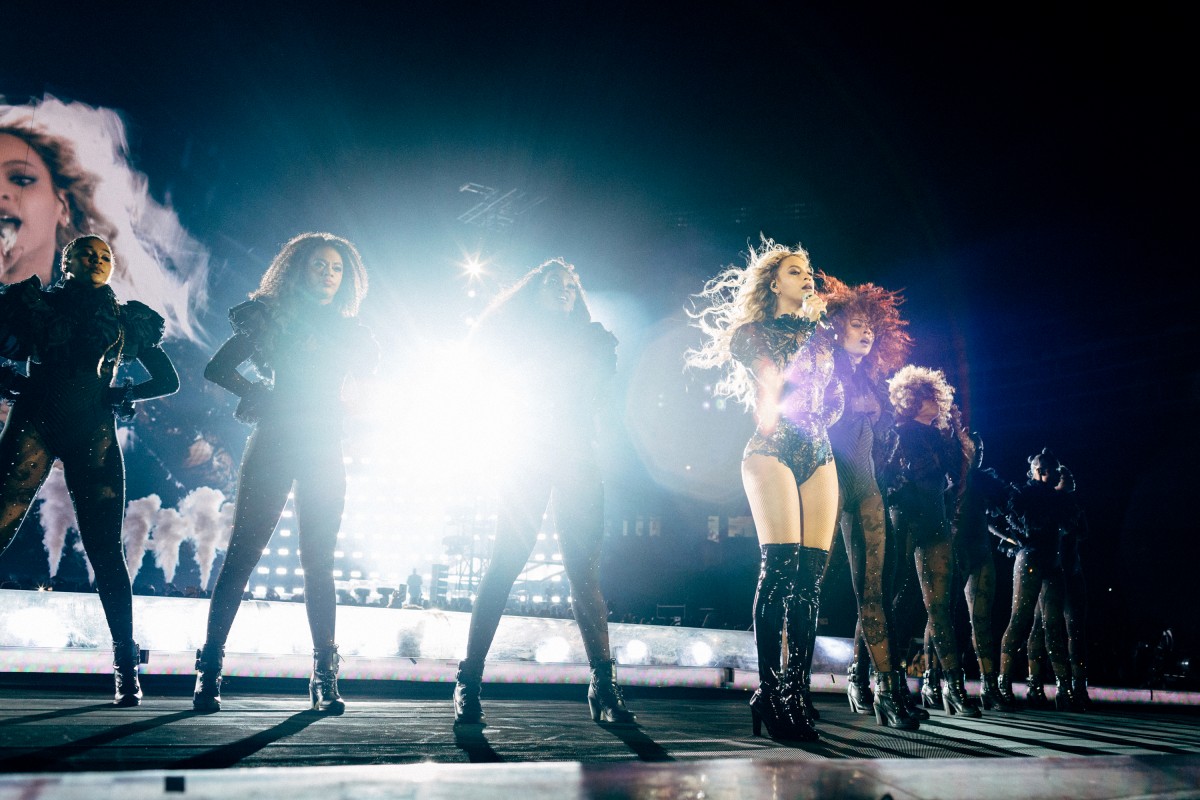 Beyonce’s Homecoming Documentary To Be Released On Netflix

Monday morning Netflix announced they are set to release Beyonce‘s EPIC 2018 Coachella performance and all the hard work that went into its creation on April 17. In the trailer, we get a glimpse of Blue Ivy in rehearsal with her mom. Twins Rumi and Sir also make a cameo in the documentary.

Netflix posted with the trailer:

Check out the trailer here…