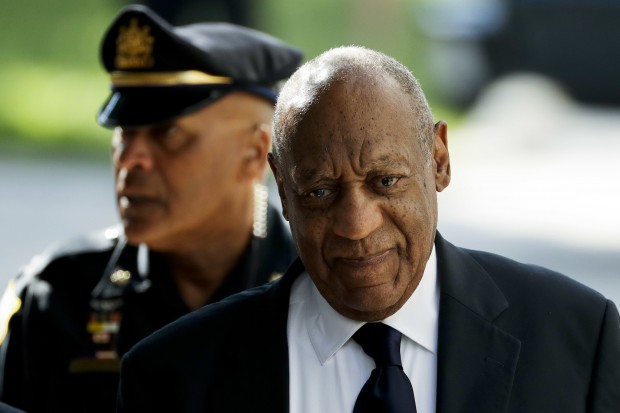 Bill Cosby is in a “mental fog” while serving time at Pennsylvania’s Phoenix State Correctional Facility. Radar Online broke the story, and according to their sources, Cosby is asking how his daughter Ensa, who passed away in February 2018 from renal failure, is doing. Those close to him believe he is suffering from severe dementia.

Bill Cosby is currently serving a three to ten year sentence after being convicted of drugging and assaulting Andrea Constand. Sources close to Cosby are reporting that he is so humiliated from being sentenced that that is the reason his mental state is getting worse. Cosby is refusing to see visitors because he allegedly promised his family he’d “never let [them] see him in a prison uniform.”

His family, however, believes Cosby is only hurting himself by refusing visitors and they believe personal contact will help his mental health and keep him in touch with the real world.

Things have gotten so bad for Cosby that he reportedly needs someone to walk him around constantly because he is legally blind, he has to be reminded what day it is and he often forgets to eat. Cosby will even call his wife, Camille, from the prison phone and ask how their deceased daughter Ensa is doing.

“It leads to an awkward silence, then his memory clears-and he reels over her death all over again,” says an insider to Radar Online.