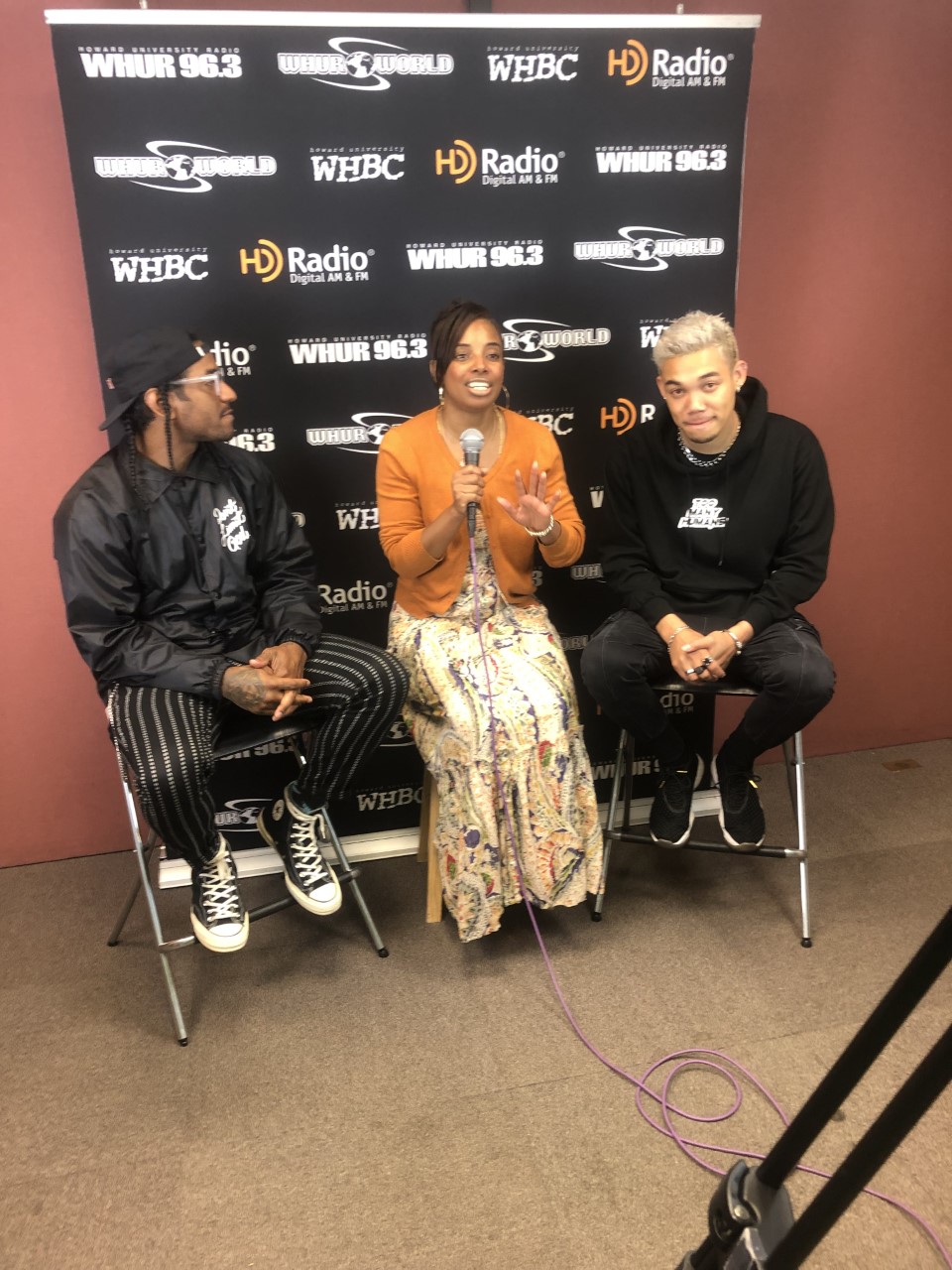 Lloyd plays Gregory Williams, from the R& B Funk Band Switch, and this role is his acting debut. As we’re closing out Black Music Month, we discussed what artist go through while creating profound music.. Lloyd brought some awareness of the dark side of an artist.