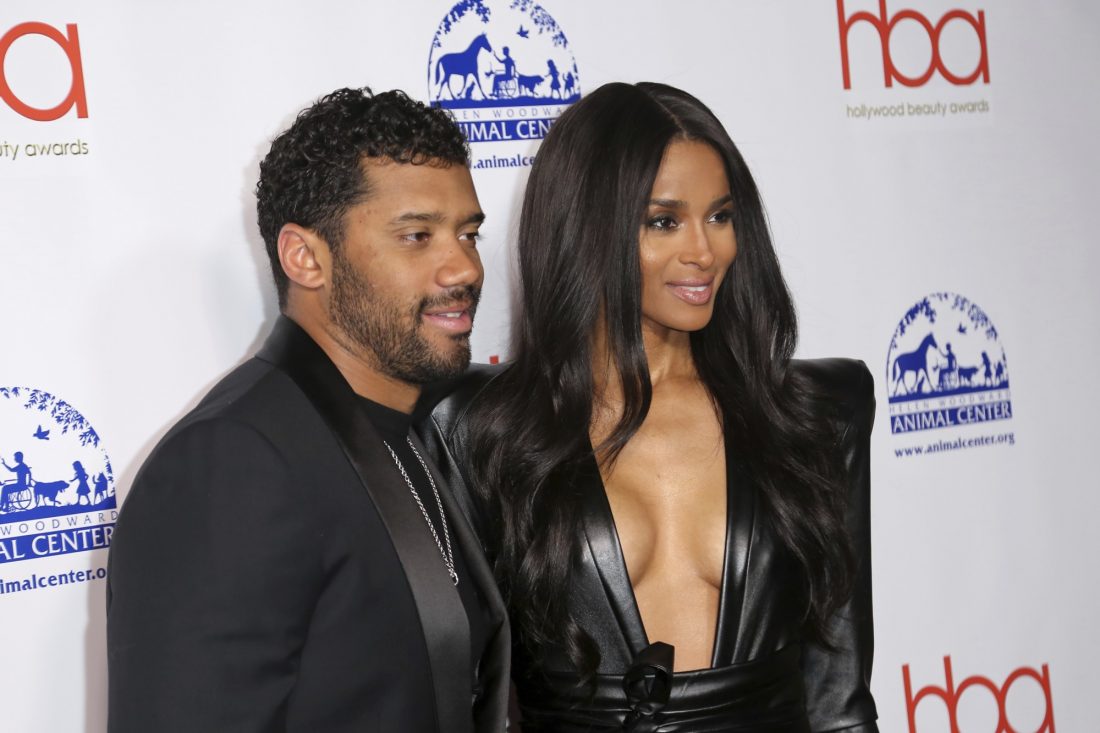 Ciara and Russell Wilson are expanding their family. The couple posted on their respective Instagram’s announcing they are expecting baby number 3.

The couple has been married since 2016 and welcomed their first child, daughter Sienna Princess Wilson, in 2017.  Ciara has a son, Future Zahir Wilburn, from her previous relationship with rapper Future.

On an episode of Red Table Talk, Ciara opened up about Russell’s experiences in fatherhood.

“Russ jumped right in. He was changing diapers. He was so proud of Future’s first steps. When I go to teacher-parent conferences he’s at every one of them with me, and I make sure I schedule so he can be there because those details matter to him,” Ciara said. “It’s honestly one of the most sexiest things about him to me. Because the way he loves my son and also they way he loves our kids.”

From the moment we came into each other’s worlds to now… 5 years later, you have changed my life and my heart for the better. You are the greatest gift I could have ever asked God for! I will always love you, guide you, teach you, and care for you. Happy 5th Birthday Future! Papa Russ Loves you!

Congratulations to the happy couple.