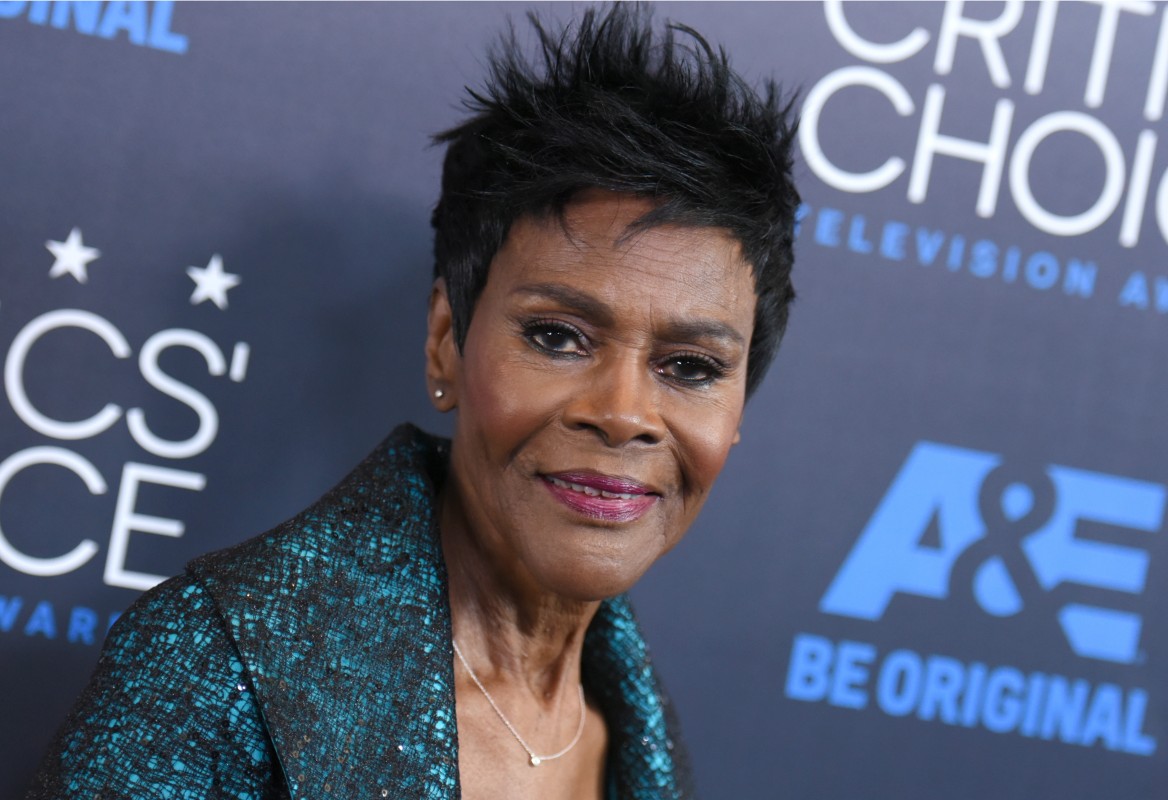 Cicely Tyson Joins Cast Of Ava DuVernay Series On OWN

LOS ANGELES (AP) — Cicely Tyson will join the cast as a series regular in Ava DuVernay’s new romance anthology series on OWN, “Cherish the Day.”

The network said Tuesday that the 94-year-old legend will play Miss Luma Lee Langston, a star of stage and screen in decades past. She joins previously announced leads Xosha Roquemore and Alano Miller.

The series, which premieres in 2020, will chronicle the lives of one couple per season, with each episode spanning a single day. It’s DuVernay’s second series on OWN since the creation of “Queen Sugar.”

Roquemore plays Gently James, Luma’s live-in assistant who is encouraged by Miss Luma Lee to strike up a romance with Evan Fisher, played by Miller. DuVernay is the creator and executive producer.