The home you will see used in Coming 2 America belongs to Rick Ross.
Eddie Murphy said in a recent interview, when I’m walking on the African plain and antelopes are running that’s Rick Ross’ backyard. 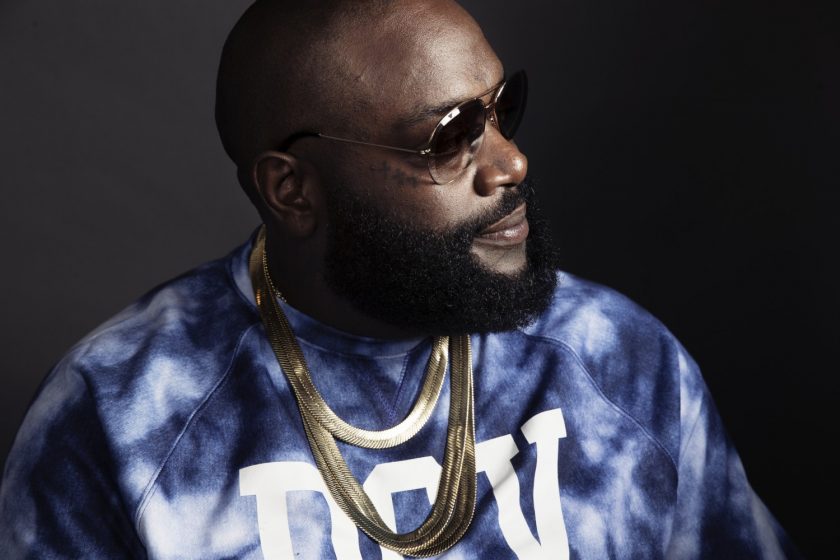 Murphy said Ross has 300 acres or something.
In another interview Ross said he charged a movie company almost $3 million to use his home in a film. Not sure if that was Coming 2 America or another film.
Ross owns the home once owned by Evander Holyfield.
Which rapper do you think is a smart business person?