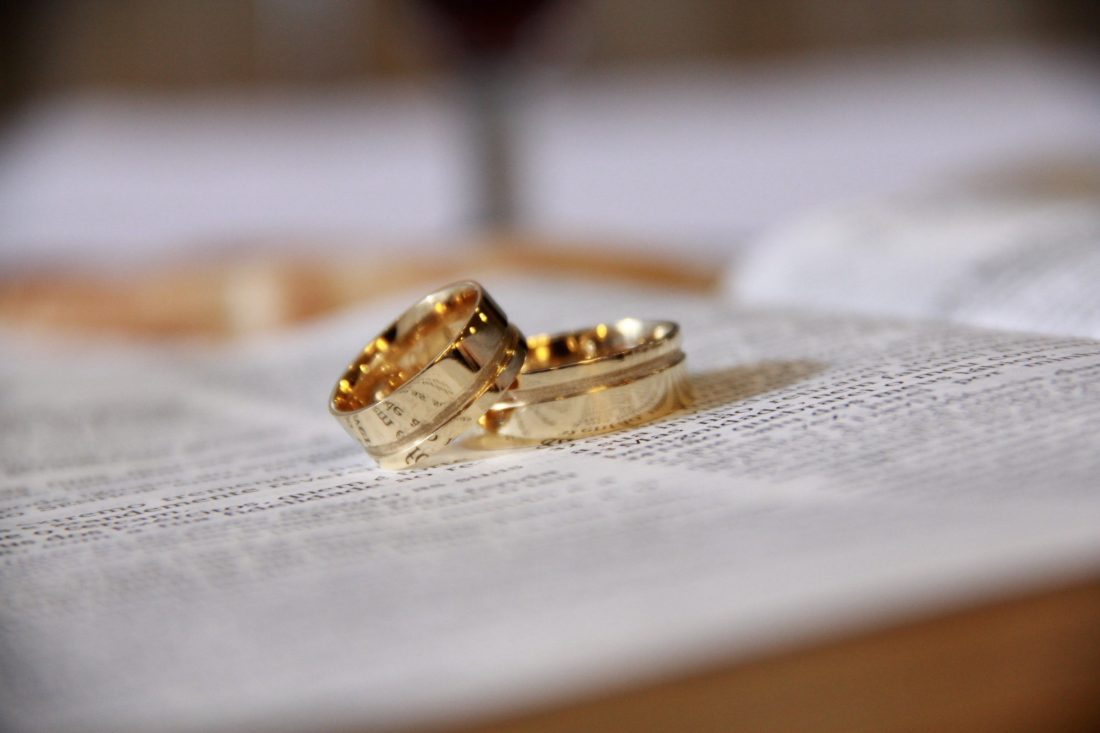 Couples To Watch On New Season Of ‘Married At First Sight’

On Married At First Sight, experts pair up singles based on their personalities and what they’re looking for in a partner. This season, 10 singles from the Washington, D.C. area will wed total strangers.

There are two couples that we have our eyes on.

Dunklin, “Miss Beauty and Brains,” according to Us Magazine,  is a research scientists originally from Pittsburg. She recently got out of a long-term and is looking to find love again.

“I’m just missing that man, that spouse, that’s supposed to be, ya know, right next to me,” she says in People.

Reid, “Mr. Never Plus One,” according to Us, is a native Washingtonian looking to settle down with a woman that has the same strong family values as he.

“I haven’t been able to get it right on my own, so I’m trusting the experts to find the perfect match for me,” he says in People.

Meka, “Miss Ambition,” grew up in Baltimore being the oldest of five kids with a single mom. She admits in the past she did not make the best decisions due to having low self esteem, but is now in a place where she knows what she deserves.

“I’m at a point where I know exactly what my standards are, I know what I deserve, and I don’t want to settle,” she says.

Her partner Michael, “Mr. First to Get Married?” comes from a close family, but will be the first one to wed.
I’d be the first person in my family to be married, so it’s a big deal,” he says.