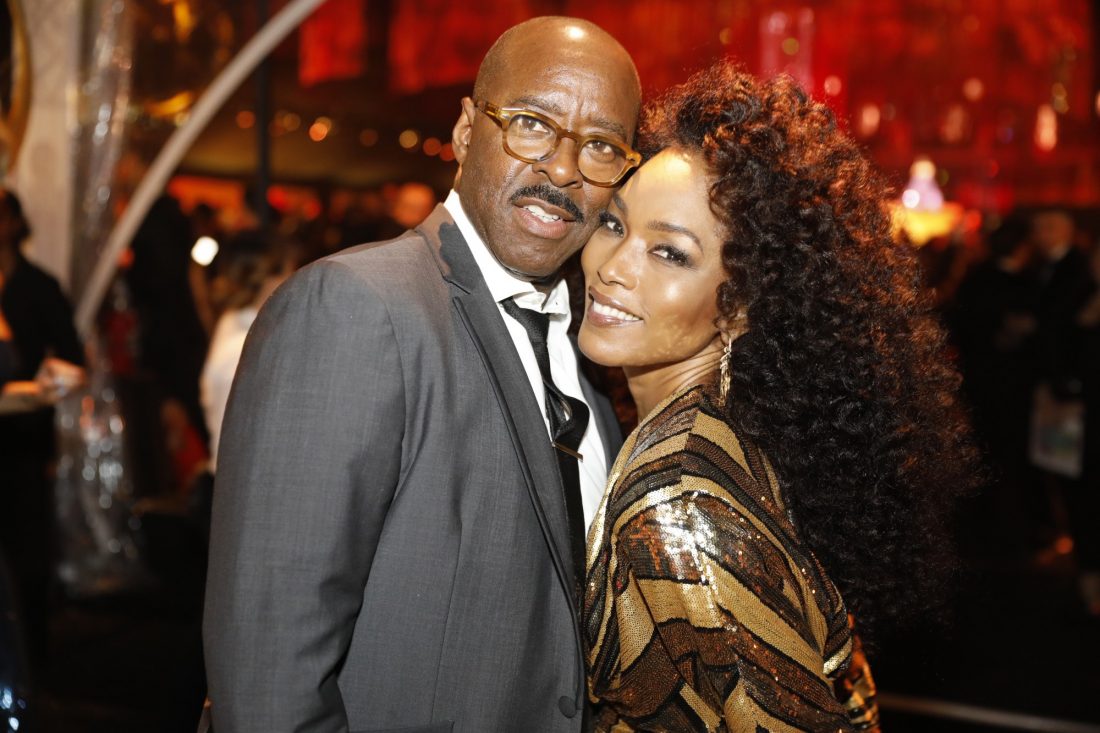 Courtney B. Vance is the SAG-AFTRA foundation’s new president.

The organization is a union of Screen Actors Guild and the American Federation of Television and Radio Artists. SAG-AFTRA protects the rights of media artists and personalities. Their services include emergency health and financial relief, business education, artistic education and disaster relief.

“There’s the union side to SAG-AFTRA, which handles the industry and negotiates health care and pensions. It is so necessary, but what happens to performers when they’re on the way up, or on the way down? Who is there for you?” Vance told Variety. “When you start to hear about the cases of members in need, who have turned to our foundation and received this support, their lives change. And we want to keep changing lives.”

Actress Kerry Washington shared her excitement about his new position on Twitter.

Vance is known for his role in Law & Order: Criminal Intent and his Emmy-award winning portrayal of Johnnie Cochran in O. J. Simpson: American Crime Story. He can be seen in the forthcoming romance drama The Photograph Issa Rae and Lakeith Stanfield.