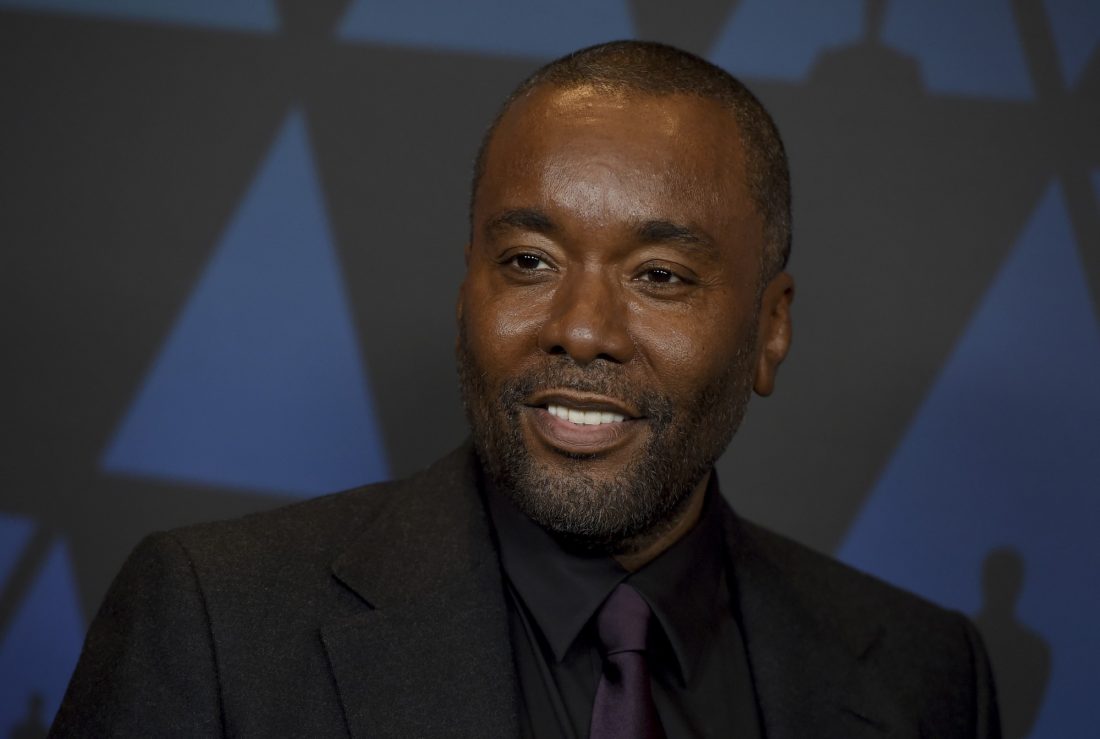 Daniels: ‘Pain And Anger’ Around ‘Empire’ Set In Recent Weeks

LOS ANGELES (AP) — “Empire” co-creator and executive producer Lee Daniels says the weeks since cast member Jussie Smollett was arrested and charged with fabricating a racist and homophobic attack have been “a freakin’ rollercoaster.”

In an Instagram video that doesn’t refer to Smollett by name, Daniels says since “the incident” he and his cast have “experienced pain and anger and sadness and frustration and really don’t know how to deal with it.” 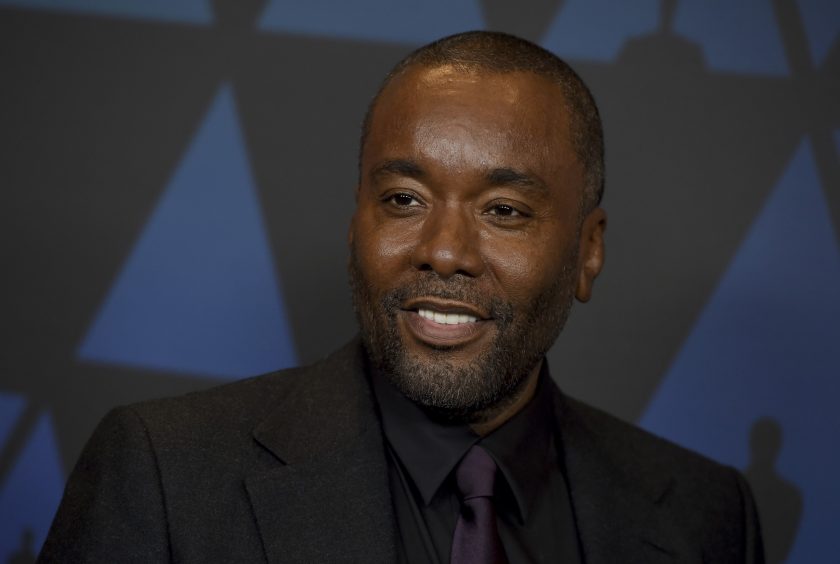 Daniels had been among the first to voice his support for Smollett after he made the report in January.

Daniels says the situation nearly made him forget to tell audiences that the Fox drama returns to the air Wednesday. Daniels and other producers removed Smollett’s character from the season’s final episodes after his arrest in Chicago.

Smollett has pleaded not guilty.