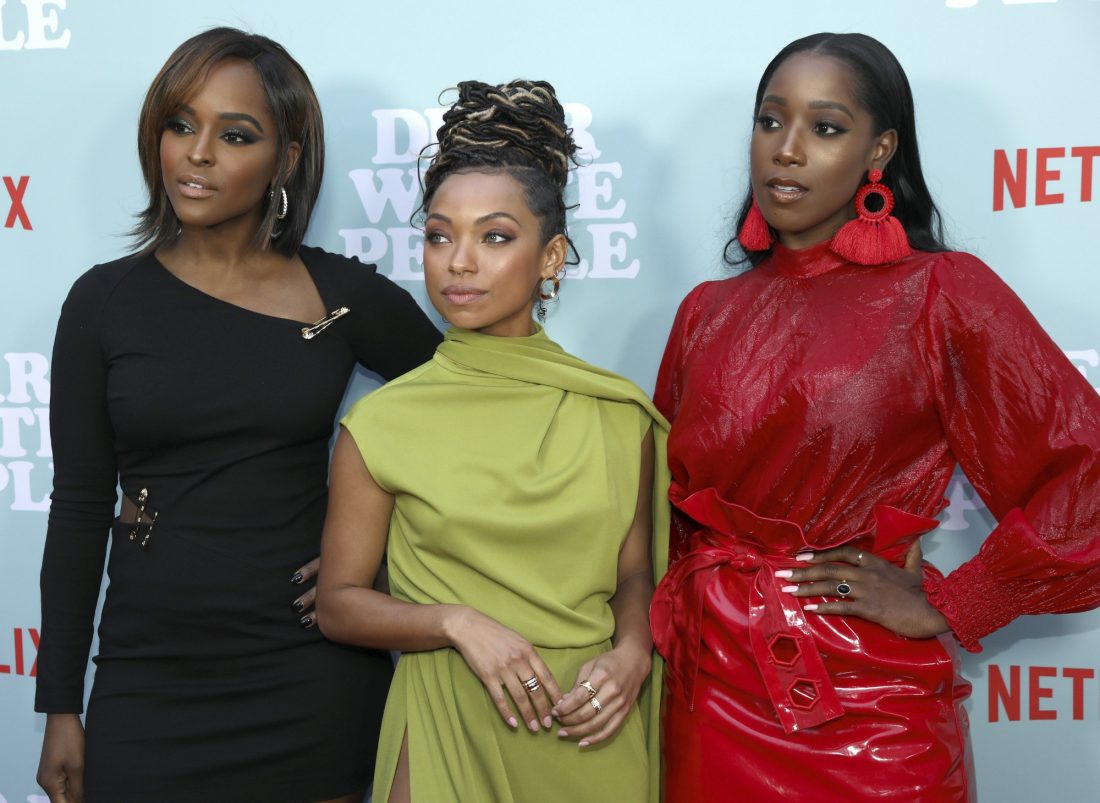 Classes begin at Winchester College later this summer, as “Dear White People” returns for a third season on Friday, August 2. Along with the trailer release, Netflix also announced a handful of actors who will make guest star appearances on this season. Yvette Nicole Brown, Blair Underwood, Laverne Cox, Flavor Flav, and the show’s own creator Justin Simien will make appearances this upcoming season.

At the end of season 2, Winchester’s finest had just discovered a new mystery. IndieWire reports that after spending the second season searching for an intriguing secret society on campus called The Order of X, Samantha White (Logan Browning) and Lionel (DeRon Horton) follow clues that bring them one-on-one with the show’s narrator, Giancarlo Esposito. The season ends there leaving suspicion that Esposito is a part of a secret society, or if the secret society even exists. The trailer drops some hints of the narrator and adds suspense to the show as a whole.

Some strange but entertaining changes have been made to the show. Entertainment Weekly reports that Sam is “checked out”; former golden boy Troy (Brandon P. Bell) is working for Pastiche, the campus’ satirical and oft-problematic publication; Reggie (Marque Richardson) is dating Joelle; and no one is showing up to Black Caucus meetings.

This season is going to give the viewers suspense, humor, and of course drama.