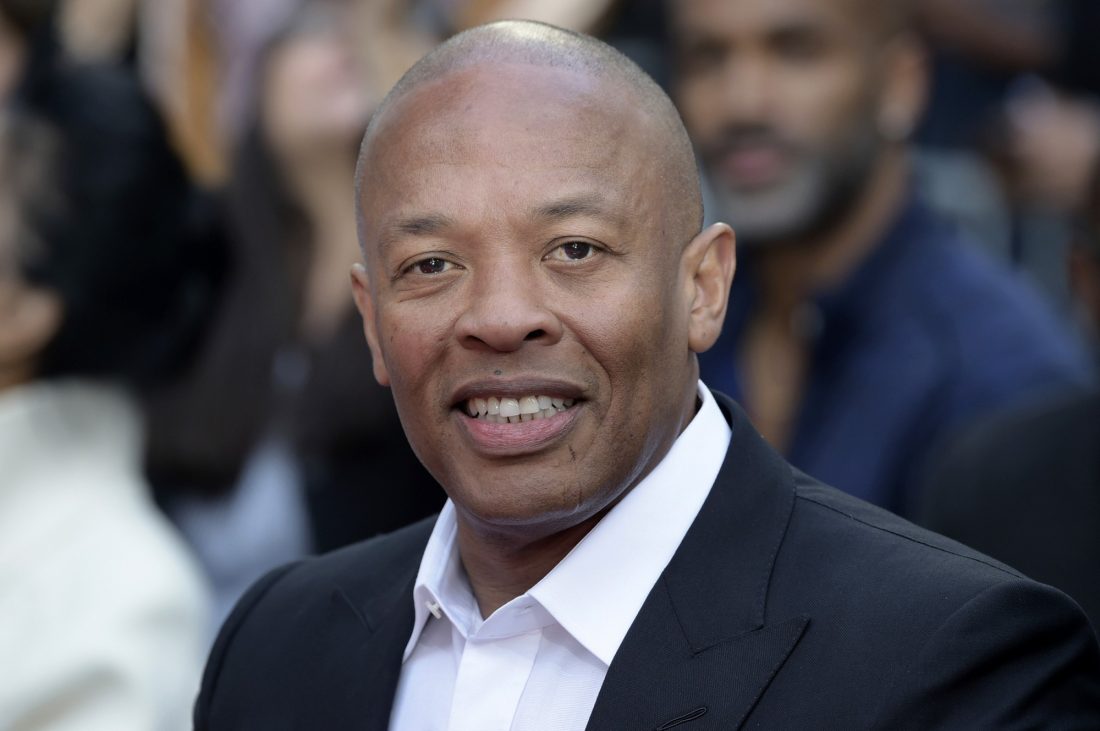 Dr. Dre is still in an ICU unit at Cedars-Sinai Medical Center in Los Angeles. The Hip-Hop producer and founder of Beats Headphones were taken to the hospital last week after suffering from a brain aneurysm.

According to TMZ, doctors have been running a series of tests to determine the origin of the brain aneurysm. They’re also concerned that if Dre suffers a second aneurysm, time would be of the essence.

Dre is said to be doing well following last week’s medical scare, nearly 50 percent of those who suffer a brain aneurysm don’t survive and of those that do, they usually have permanent neurological deficits.

Do you think Dr. Dre’s medical scare will soften the war between him and his soon-to-be ex-wife?