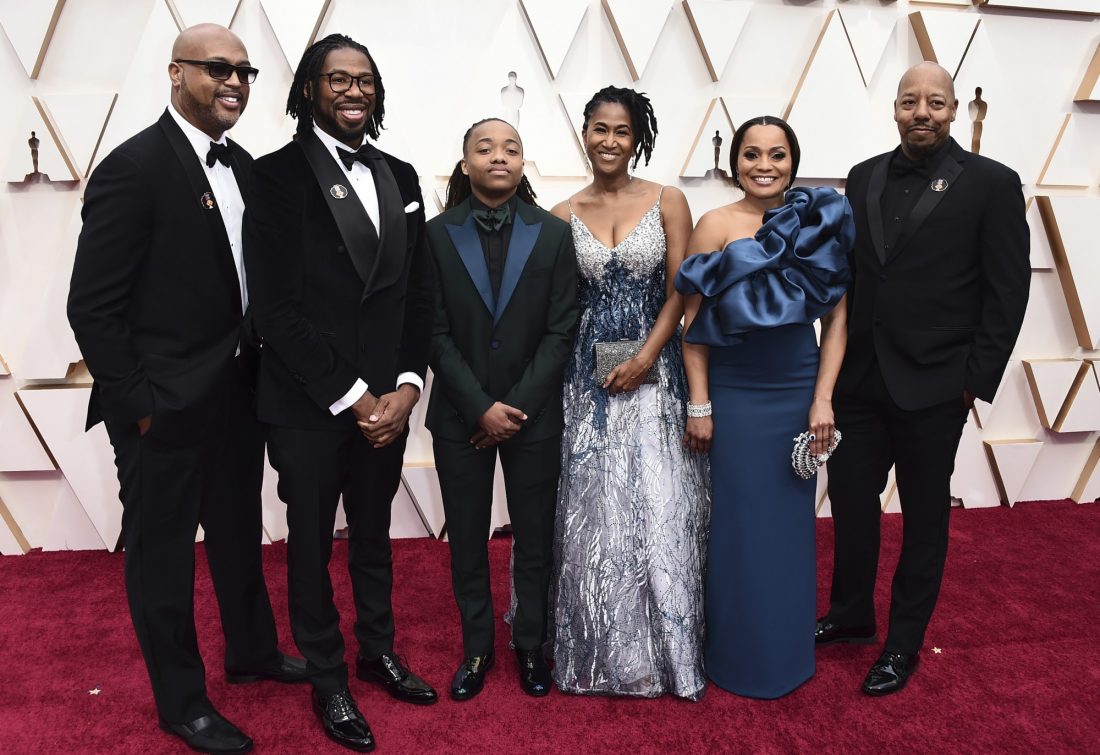 One of the most touching wins of this year’s Oscars went to “Hair Love,” a short film about a the love between a father and daughter showcased through caring for her hair. The film took home the award for Best Animated Short Film.

The short film by Director Matthew A. Cherry, was released by Sony Pictures Animation in last December.  Some of the producers include Gabrielle Union-Wade, Dwayne Wade and Jordan Peele, and features Issa Rae.

Cherry was joined on the red carpet by Deandre Arnold, a high school student from Texas that was told he could not attend his graduation unless he cut off his dreadlocks. because they violated school dress codes.

Arnold’s story stirred national outrage and prompted action against hair discrimination. Celebrities rounded up support for the teenager. He appeared on an episode of “The Ellen Show” where host Ellen DeGeneres and musician Alicia Keys presented him with a $20,000 for his college tuition.

Gabrielle Union-Wade and Dwayne Wade two of the “Hair Love” producers invited Arnold and his mom to be “the official guests of the Oscar-nominated team” and walk the red carpet with the director on “CBS this Morning.”