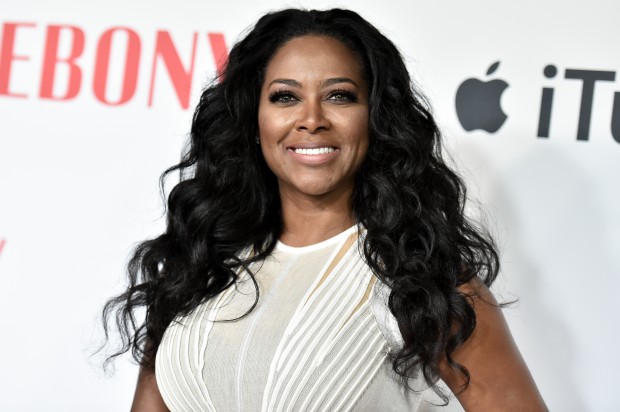 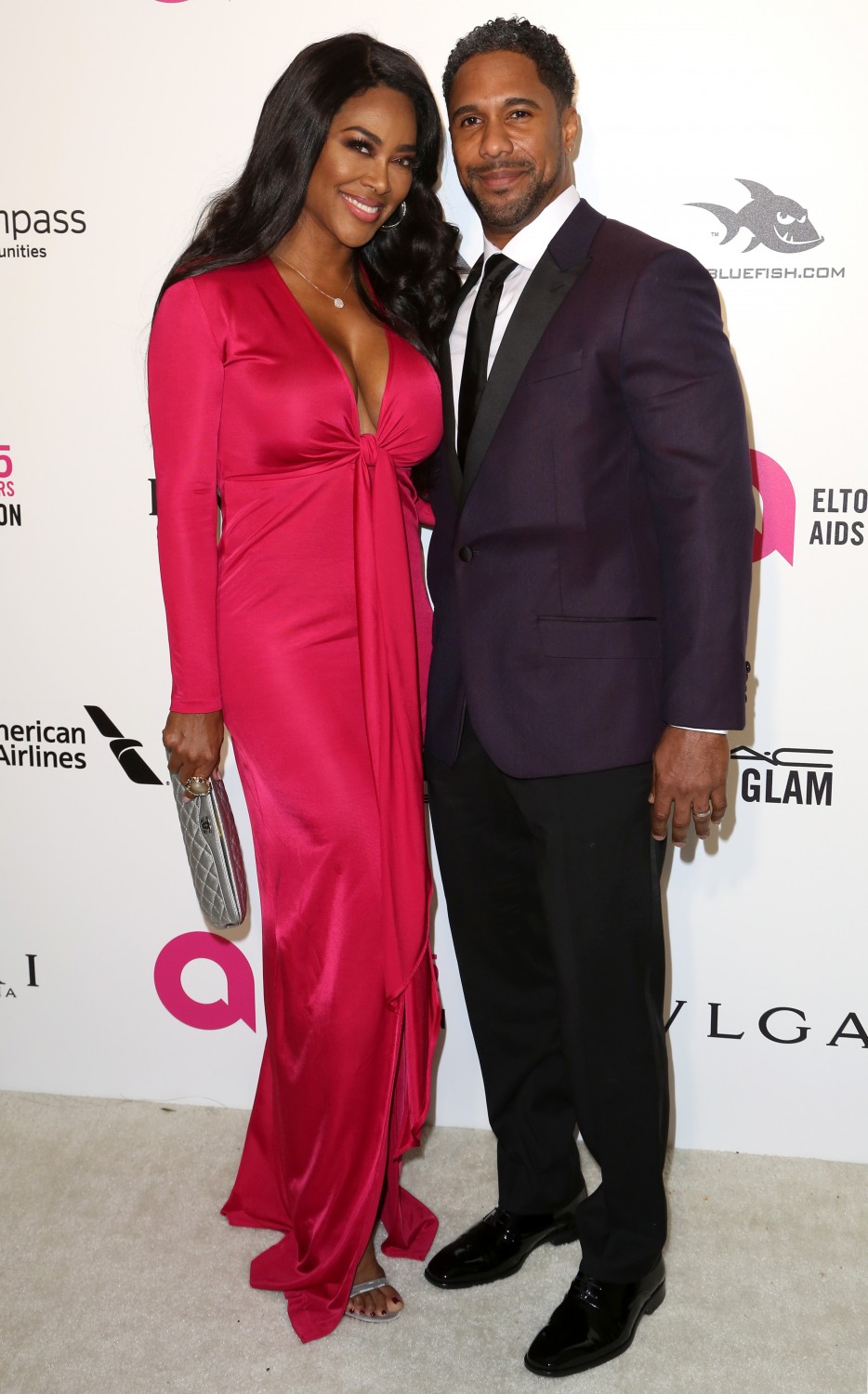 In September, ‘The Real Housewives of Atlanta’ star, Kenya Moore, announced that she would be splitting from her husband, Marc Daly, after two years of marriage.

In a statement to People, Moore says, “It is with profound sadness that I regret to inform my fans that I am divorcing my husband Marc Daly. Due to recent and ongoing circumstances, I can no longer continue in the marriage,” she said. “My sole concern and focus is and will always be my daughter, Brooklyn, my miracle baby. She was made in love and true commitment. I ask for our privacy to be respected moving forward.”

However, things may be turning around for the pair. According to MTO News, a producer from the hit show on Bravo says that the marriage may not be over. The producer went on to reveal,”She and Marc still talk and Kenya is contemplating reconciling with Marc. If I had to bet, I’d say they’ll be back together before the end of the month.”

The couple tied the knot in June of 2017 and had their miracle child, Brooklyn Doris Daly, in November of 2018. As of now, Moore is still being seen wearing her wedding ring.

Moore will be making her return to season 12 of ‘The Real Housewives of Atlanta,’ that is set to premiere this Sunday.