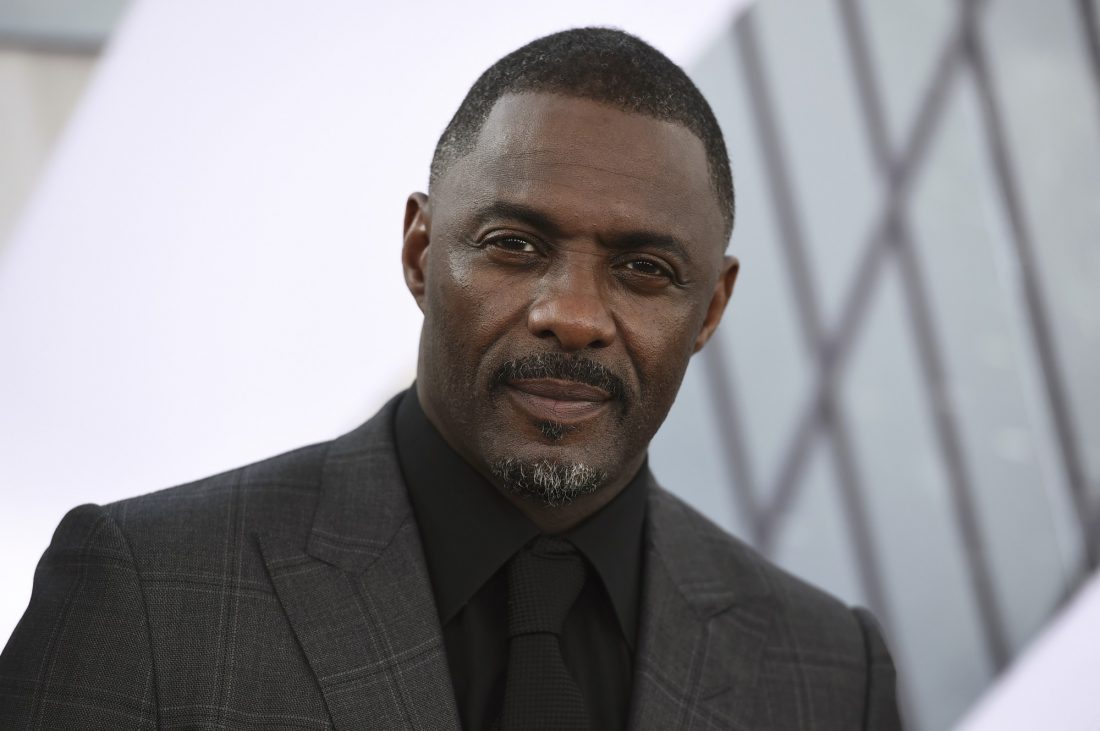 Idris Elba Has A “Banger” With Megan Thee Stallion & Davido

Idris Elba has been keeping busy with music while Hollywood is shut down and he says he has some releases on the way.

Idris revealed to MistaJam on CapitalFM’s The All-New Capital Weekender he’s been working with Franky Wah and has a banger with Megan Thee Stallion and Davido.

Elba also dreams of the day where he can work with Taylor Swift, who he says he’s known “for a few years.”

“She is an incredibly hard-working person, she isn’t resting on her achievements. To perform live with her would be fun and hopefully, we can make that happen,” said Idris.

Who would you like to see Idris Elba work on music with?