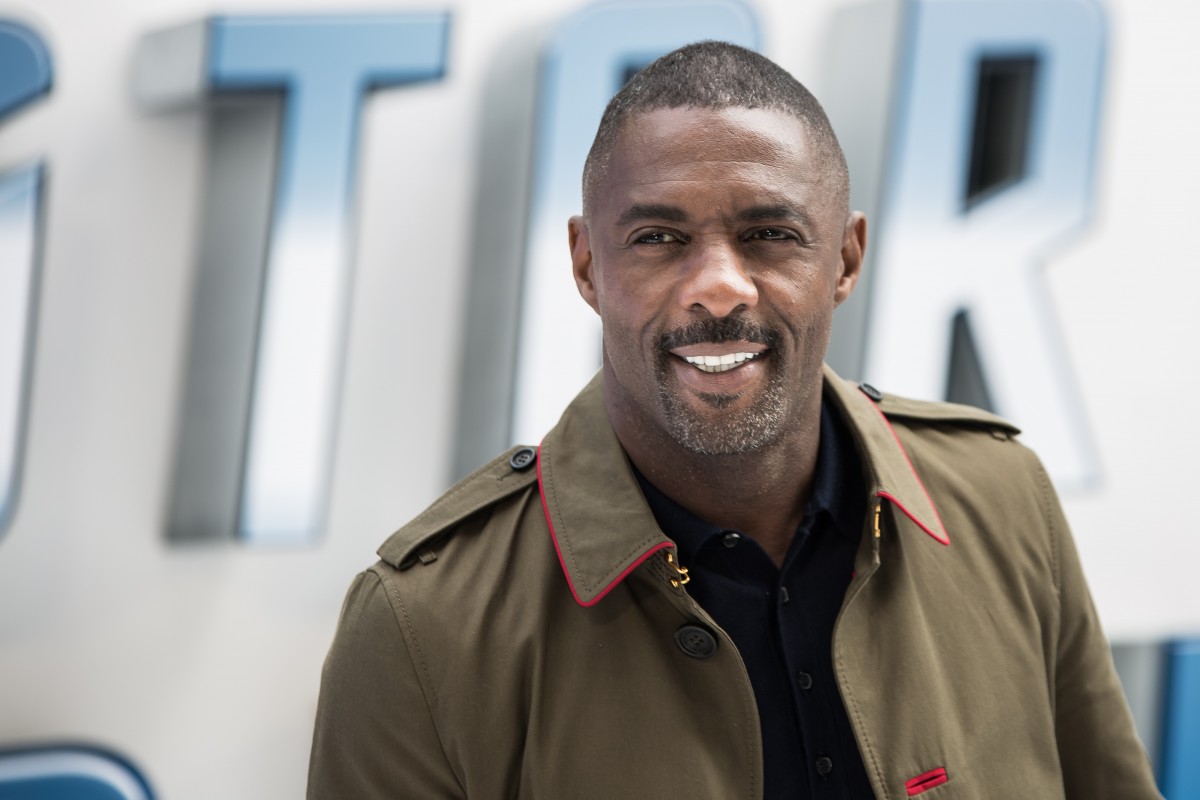 Idris Elba To Replace Will Smith In “Suicide Squad” Sequel 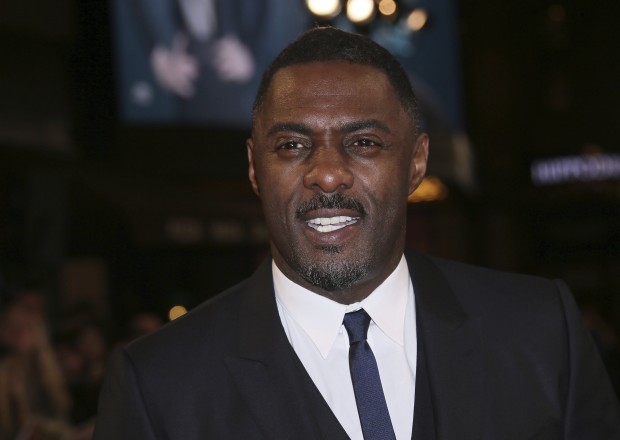 Actor, Idris Elba, will replace Will Smith as Deadshot in the new Suicide Squad movie.

Will Smith couldn’t return for the sequel due to scheduling conflicts. Therefore, Warner Bros. sought out to get the next best thing. 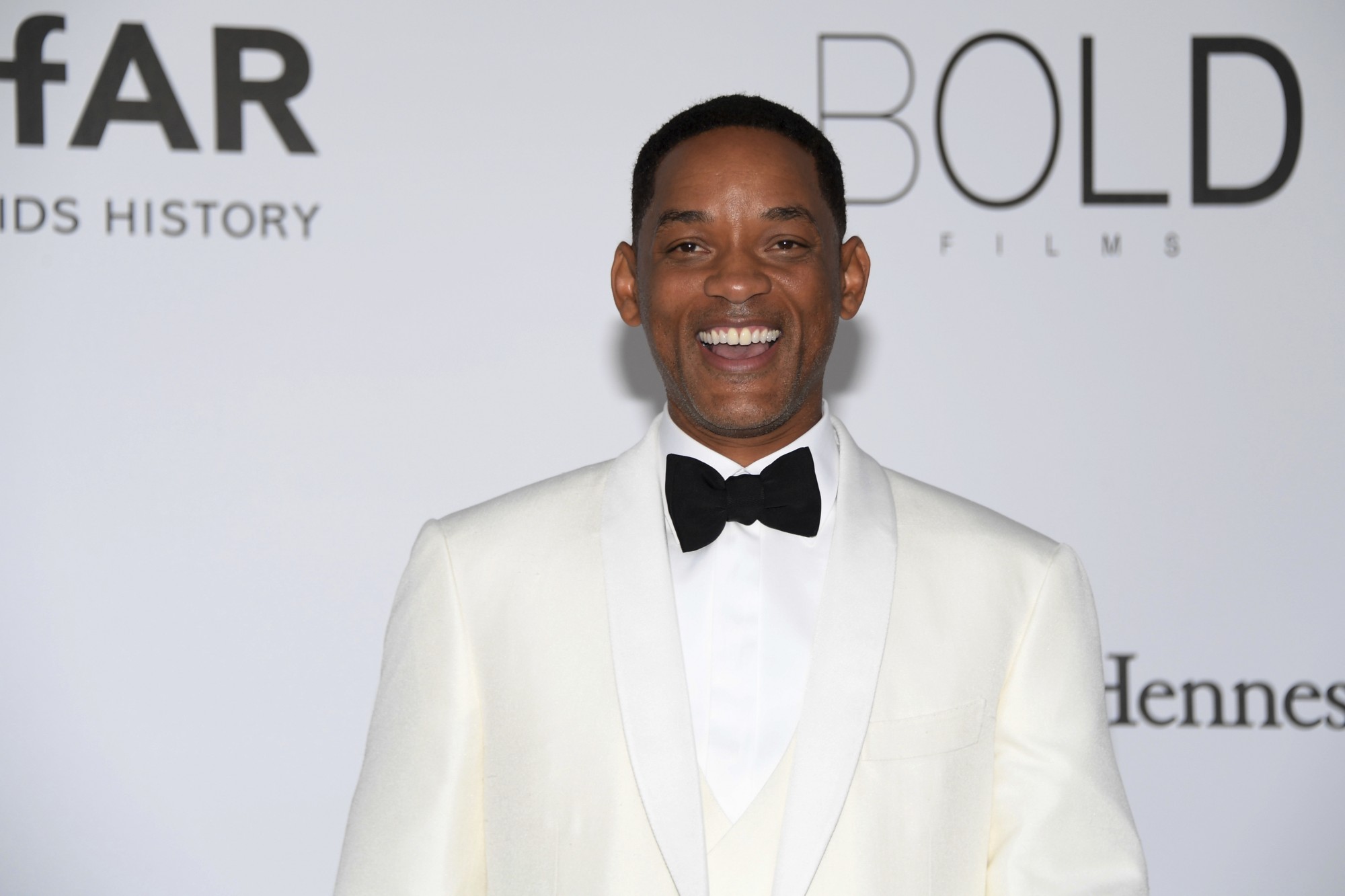 Margot Robbie is expected to return as Harley Quinn and James Gun will write and direct the film. Production for the film is set for September and  is currently set to release in August of 2021.

Based on DC Comics, Suicide Squad is about a group of super villains, formerly imprisoned by a secret government agency, released to save the world from an apocalypse. In 2016, the movie grossed $746 million worldwide.