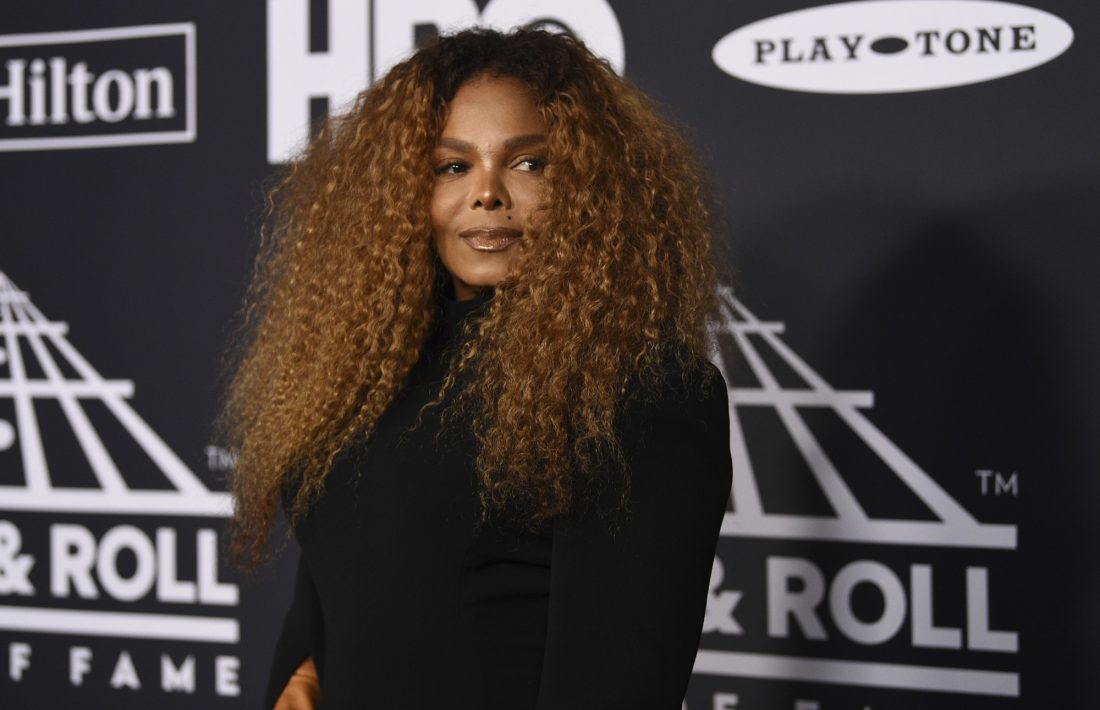 Janet Jackson’s documentary is on the way, but not everyone is excited about it.
According to sources, the rest of the Jackson family is worried about how they will be portrayed.
One source states, “Janet’s family is freaking out, as well as they should be since she will tell it all.” They add that she is planning on showing the good, back, and the ugly.
The family is also worried about how both her father and Michael will be portrayed. They say, “Janet adored Michael but admits his lifestyle was bizarre.”
Are you excited about the Janet documentary?