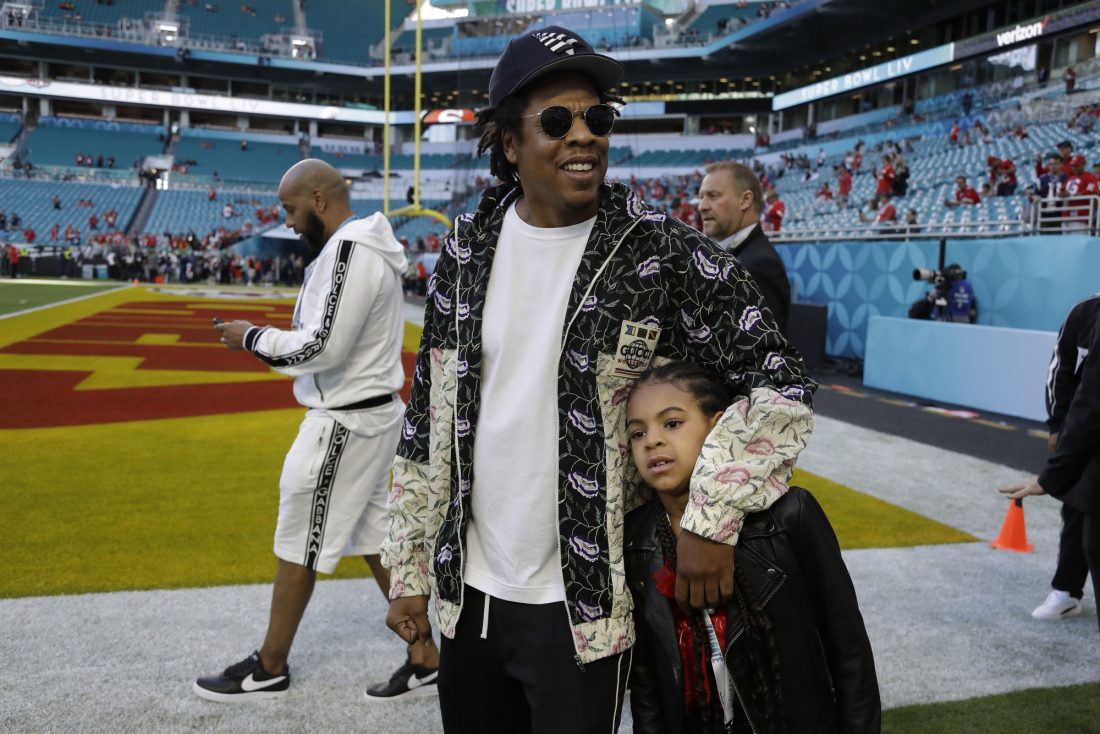 Last year, Jay Z entered into an agreement with the NFL to consult in several different ways. One of the items the NFL sought help on was the Colin Kaepernick issue and trying to find ways the calm the waters in the league, the community and its problem with law enforcement.

This week the NFL officially announced that is committing 100 million dollars toward its “Inspire Change” campaign. Click here for more & take a look at one of the first ads.