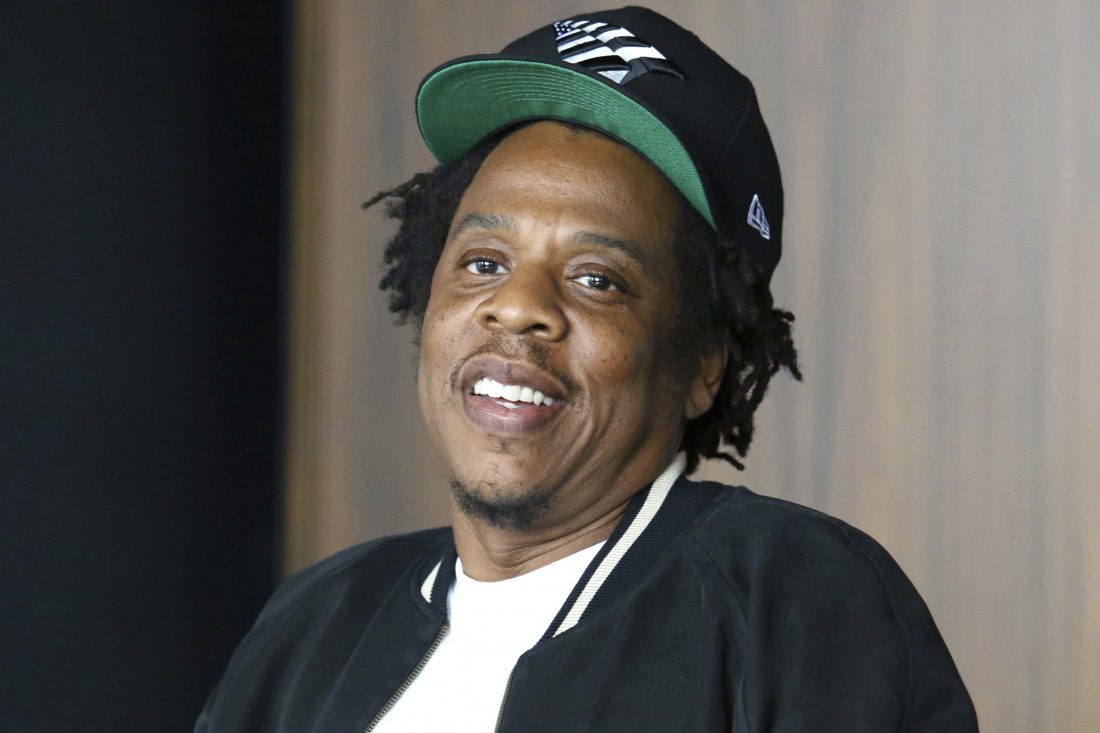 Jay-Z has been making boss moves for a while and now he is partnering with Netflix on an upcoming revenge movie. Between his fight for justice in the legal system and his new record label venture with Meek Mill, Jay-Z has been going nowhere but up.

According to Global Grind, the movie is entitled The Harder They Fall. Johnathan Majors will be the lead actor playing Nat Love, an outlaw who seeks revenge once he learns that the man who murdered his parents 20 years ago is about to be released from prison. Love brings his old gang back together to hunt down the killer.

The movie will be directed by Jeymes Samuel, who worked with Jay on The Great Gatsby soundtrack under the pseudonym The Bullits. Jay-Z will work as a producer on the movie along with Samuel, Lawrence Bender and James Lassiter, who’s long been associated with some of Will Smith‘s popular movies.