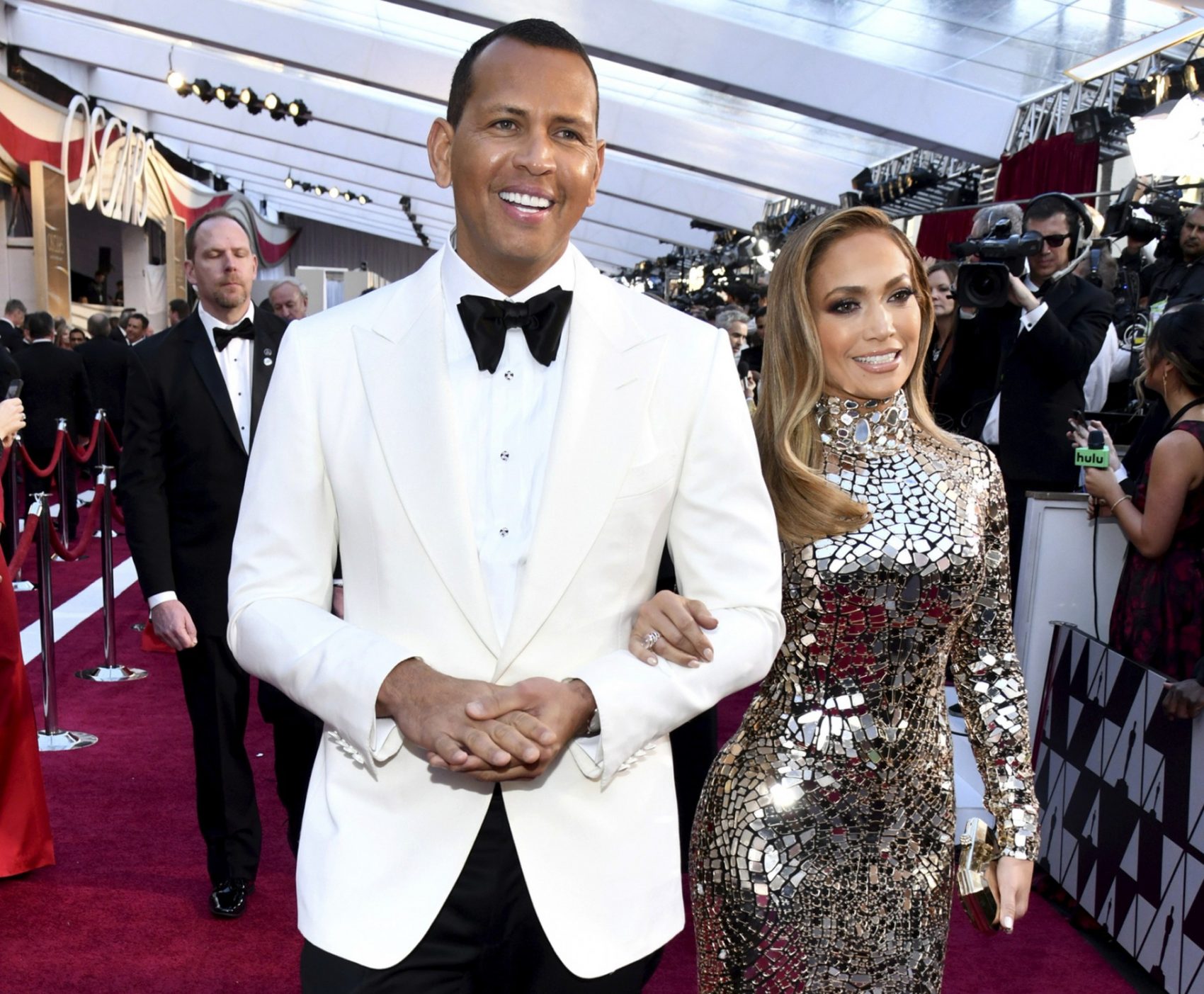 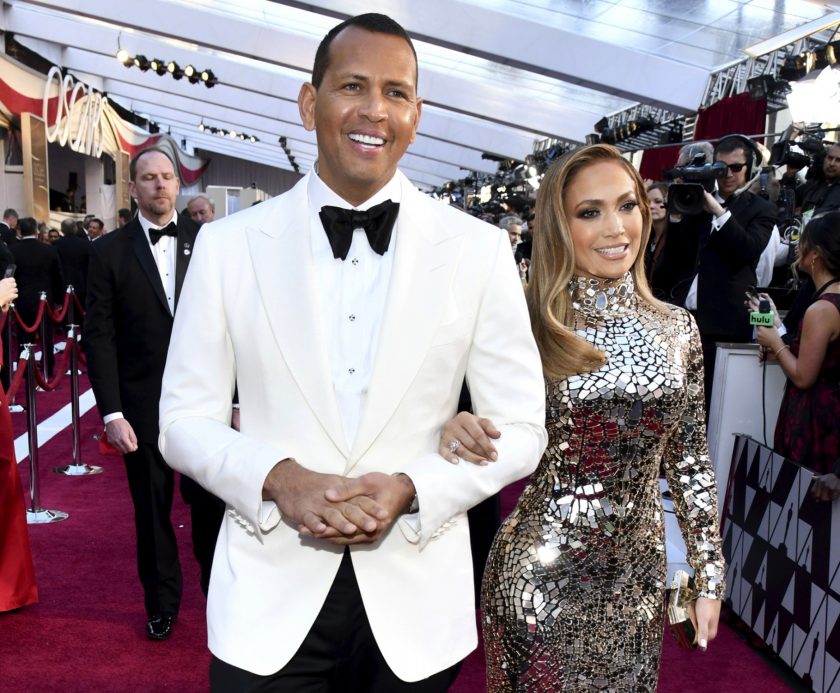 LOS ANGELES (AP) — Jennifer Lopez said yes to Alex Rodriguez’s proposal, and with the rock he presented, who could say no?

The couple posted an Instagram photo of their hands with a massive engagement ring on Lopez’s ring finger. The former Yankees shortstop captioned his photo with “she said yes” and a heart emoji.

The couple has been dating since early 2017 and later that year landed on the cover of Vanity Fair magazine with their celebrity couple nickname, J-Rod.

In January, Rodriguez told The Associated Press that he and Lopez had similar backgrounds and her latest film “Second Act” reflected the ties that drew them together.

“It really resembles a lot of the arc that Jennifer and I lived in our life: Both born in New York, both come from immigrant parents, both have two children, both Latino Americano — her from Puerto Rico, me from Dominican Republic. We’ve been through our ups and downs, but here we are in our 40s and trying to live the best lives possible and, at the same time, give back and pay it forward,” Rodriguez said.

It will be Lopez’s fourth marriage and Rodriguez’s second. Each has two children from previous marriages.