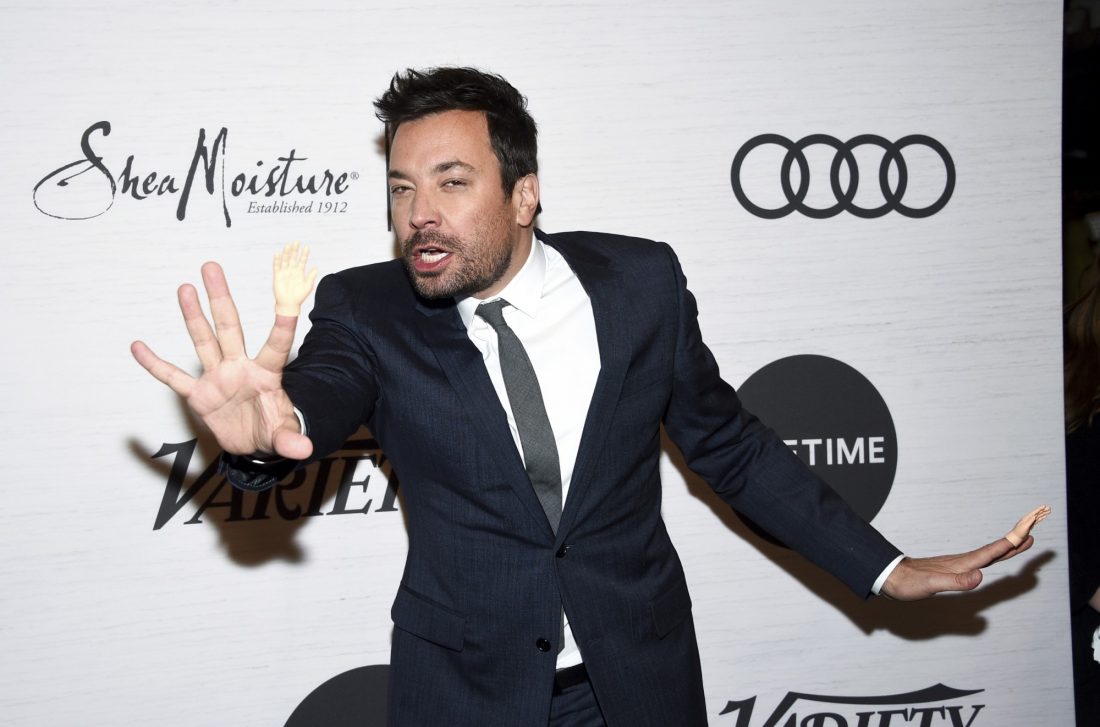 PASADENA, Calif. (AP) — Jimmy Fallon is adding his first prime-time series to his his late-night empire.

He’ll host “That’s My Jam,” a comedy-variety event series on NBC inspired by his popular, celebrity-studded musical segments on the “The Tonight Show.” It will premiere after the Tokyo Olympics in August.

Celebrities who love to sing and dance will compete against each other in classic and new musical games. Fallon also will serve as executive producer.

Fallon has launched such celebrity sketches as “Wheel of Musical Impressions,” “Musical Genre Challenge,” and “History of Rap” on “The Tonight Show” which have been viral hits on YouTube and Facebook.