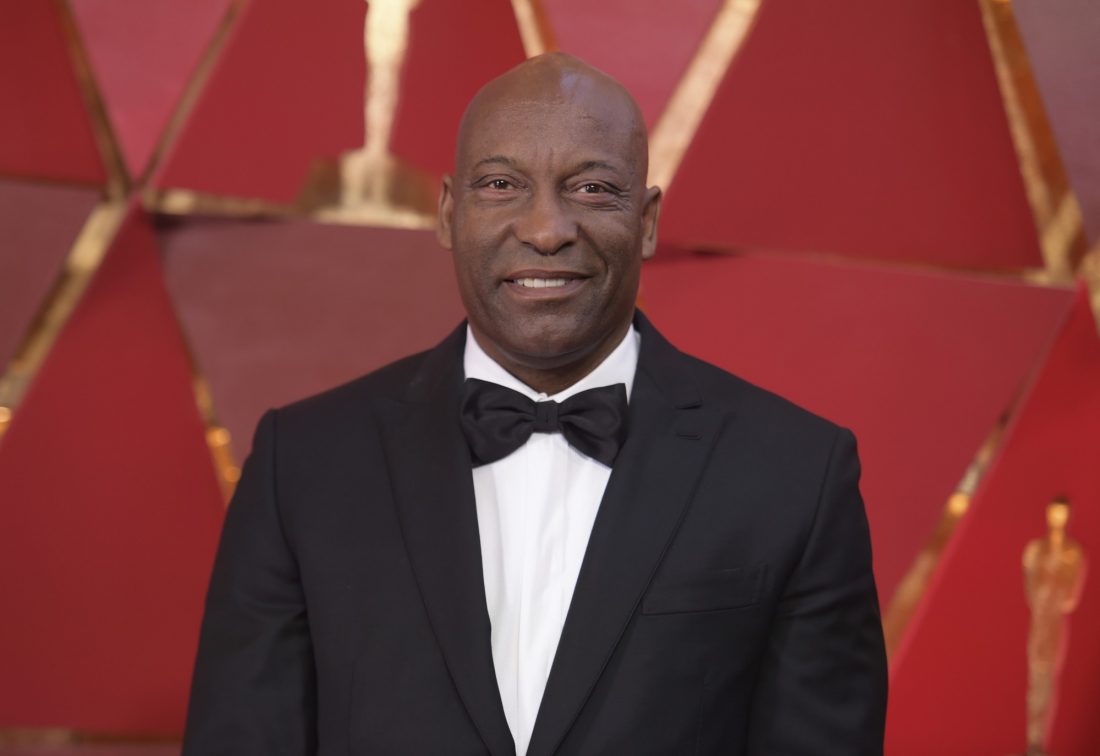 John Singleton‘s daughter, Cleopatra Singleton, will be getting a $2,778 allowance per month after father’s death in late April of this year.

This week, a judge signed off on the monthly allowance from his estate as well as a one-time amount of $4,150 to cover the 21-year-old’s study abroad program, according to TMZ.

“It’s exactly what she’d requested back in September, arguing that her father had taken care of her finances while he was alive … and she needs the dough to hold her over, ” says TMZ.

The late filmmaker’s mother, Sheila Ward, was in charge of the his estate’s affairs but had gotten into a riff with Cleopatra.

“His daughter, Cleopatra Singleton was arguing with her grandmother, John’s mother Sheila Ward, the woman in charge of the estate about how she would be taken care of during her father’s illness and later his death,” according to Madam Noire.

Luckily, this estate issue was resolved.