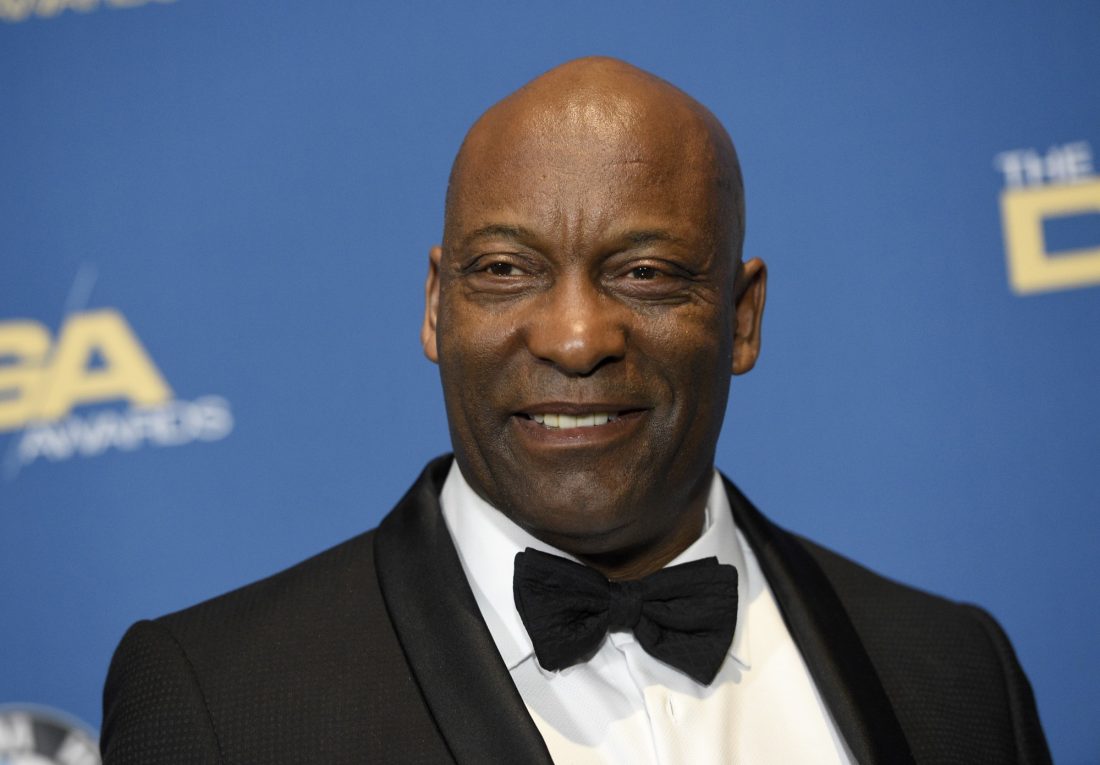 John Singleton’s estate settles an audit for his hit film Baby Boy for over half of a million dollars. Sony Pictures agreed to give $515,472 to Singleton’s film company, New Deal Productions.

According to TMZ, the late director requested a formal audit for the money made from the film prior to his passing. The settlement was agreed on before his death in April.

Baby Boy is a coming of age story about Jody, played by Tyrese, an immature, unemployed man that lives at home with his mom and has two children by two different women. One of whom being Yvette, played by Teraji P. Henson. Through riffs with his mother (Adrienne-Joi Johnson), her new boyfriend (Ving Rhames) and his own conflicts in the streets of California, he eventually grows up and handles his responsibilities.

When the film was released back in 2001, Sony and its subsidiary, TriStar Pictures were the primary distributors. The film had a budget of $16 million and raked in $29.3 million at the theaters.