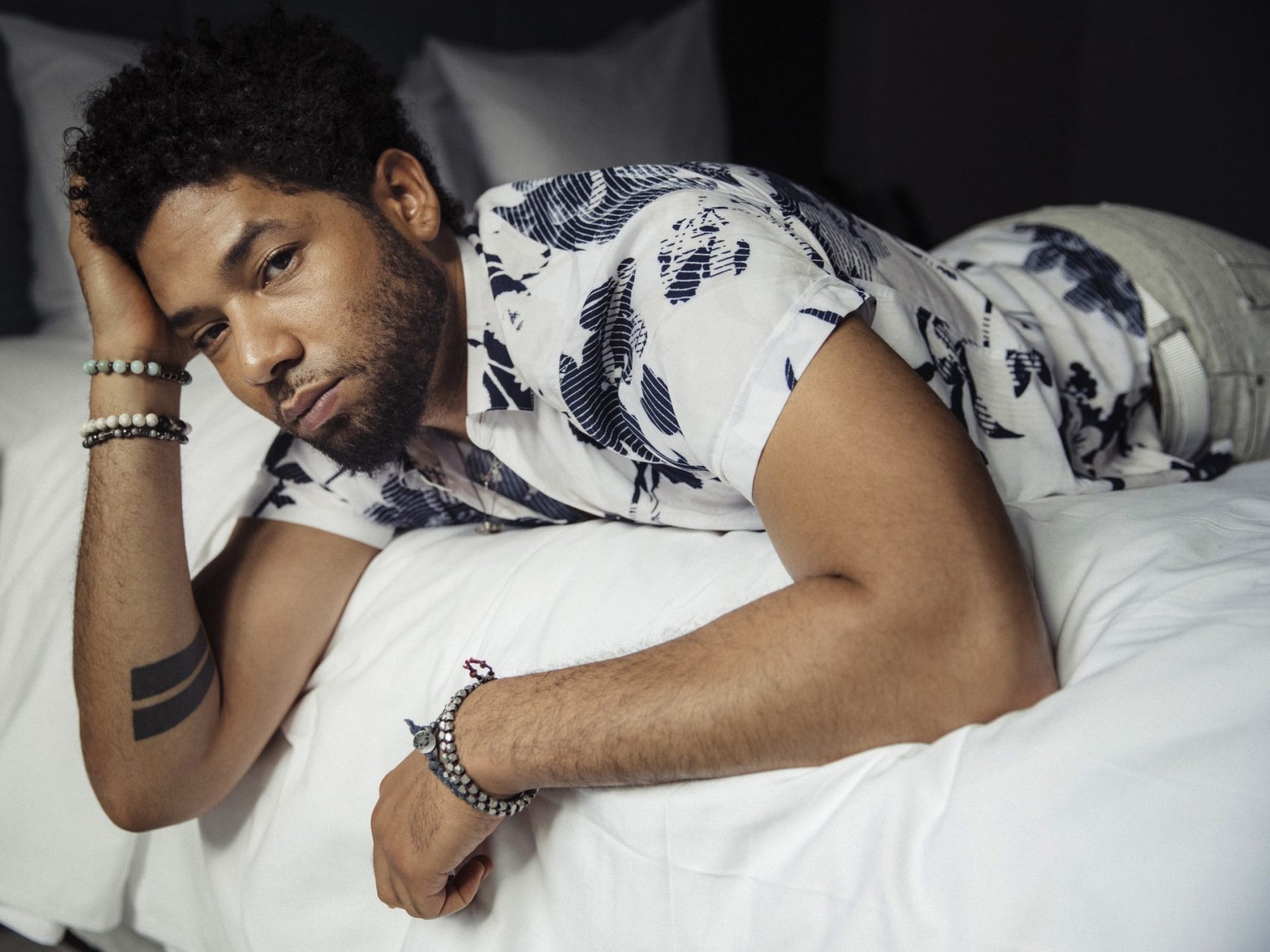 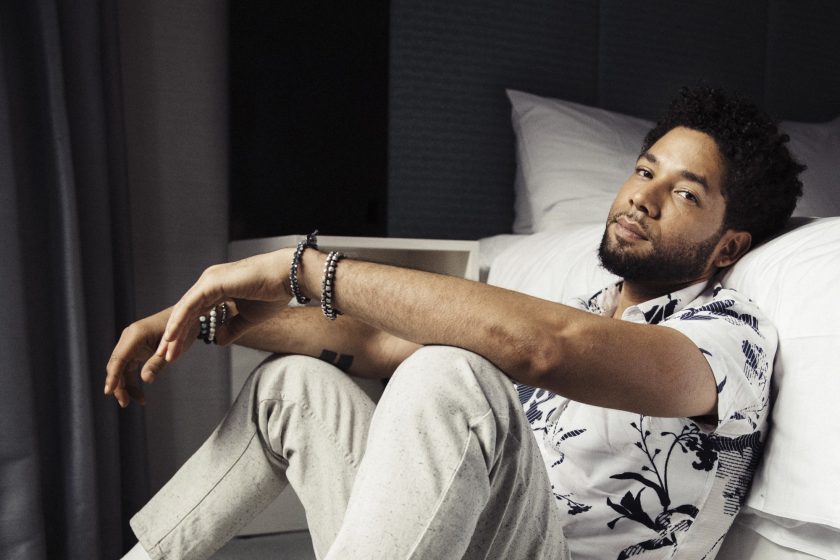 Jussie Smollett was reportedly attacked Tuesday during the early morning hours. Chicago police said they are treating the investigation as a possible hate crime.

The actor was attacked by two individuals screaming racial and homophobic slurs. They then proceeded to pour a chemical substance on him before placing a rope around his neck. Police said the alleged attackers then fled the scene.

Police said Smollett took himself to Northwestern Hospital and is in good condition. The actor’s rep has not released a statement at this time.

Authorities are looking for tips from the community and urge residents to call Area Central Detectives at 312-747-8382 with any information.

We pray Jussie Smollett recovers fully from this horrible attack and his attackers are brought to justice.