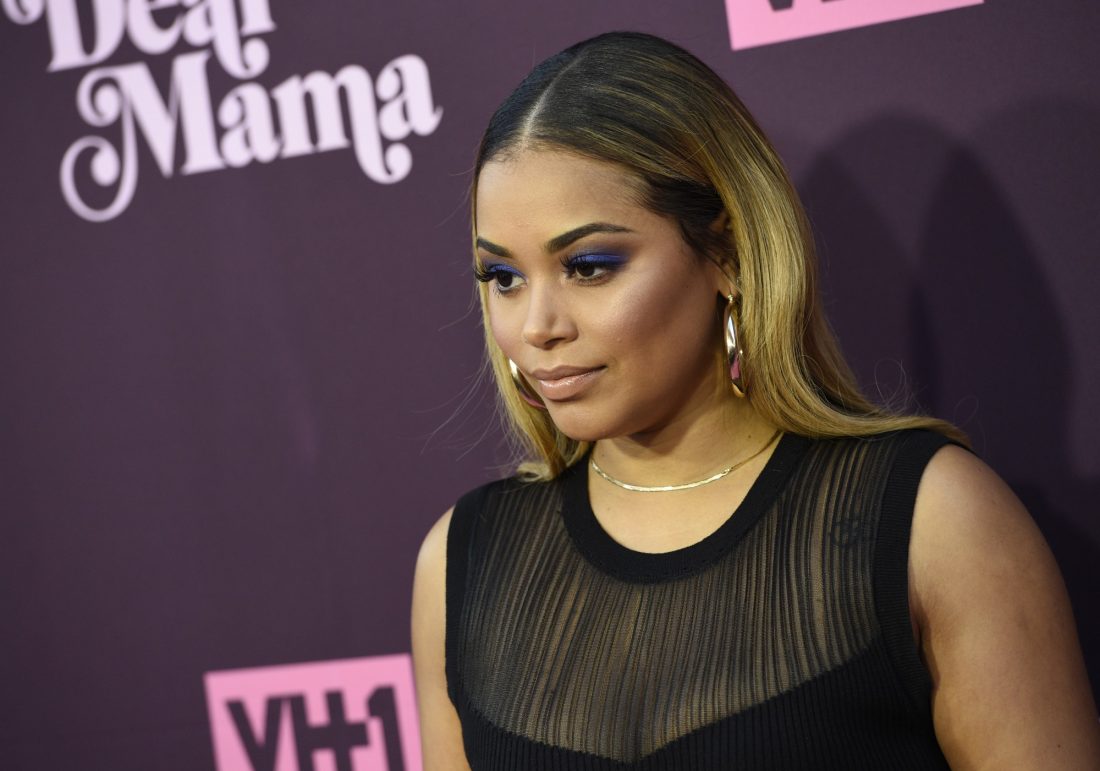 Lauren London Breaks Her Silence On Nipsey Hussle: ‘I’m Lost Without You’ 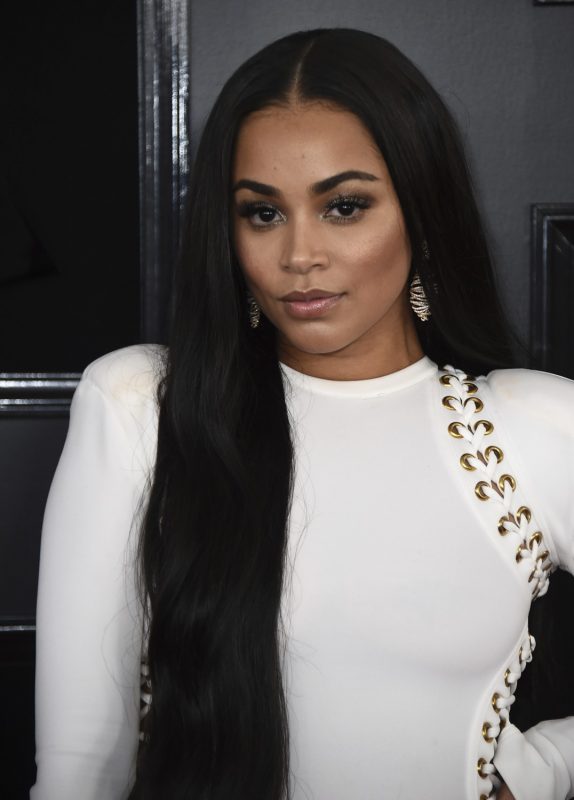 LOS ANGELES (AP) — The Latest on the killing of rapper Nipsey Hussle outside his clothing store in Los Angeles (all times local):

The fiancee of Nipsey Hussle has broken her silence posting a tribute to the rapper on social media a couple days after he was fatally shot outside his clothing store in South Los Angeles.

Actress Lauren London posted a solo picture of Hussle along with other images that included her, the rapper and their family on her Instagram account Tuesday. She captioned her photos writing: “I’m lost without you.”

The 34-year-old London shared a photo of her smiling and hugging Hussle. Another photo showed the rapper raising their 2-year-old son in the air along with a selfie photo of the father and his son.

London’s tribute comes hours after 29-year-old suspect Eric Holder was arrested in the shooting death of Hussle on Sunday.

London’s representative did not immediately respond to an email requesting comment.