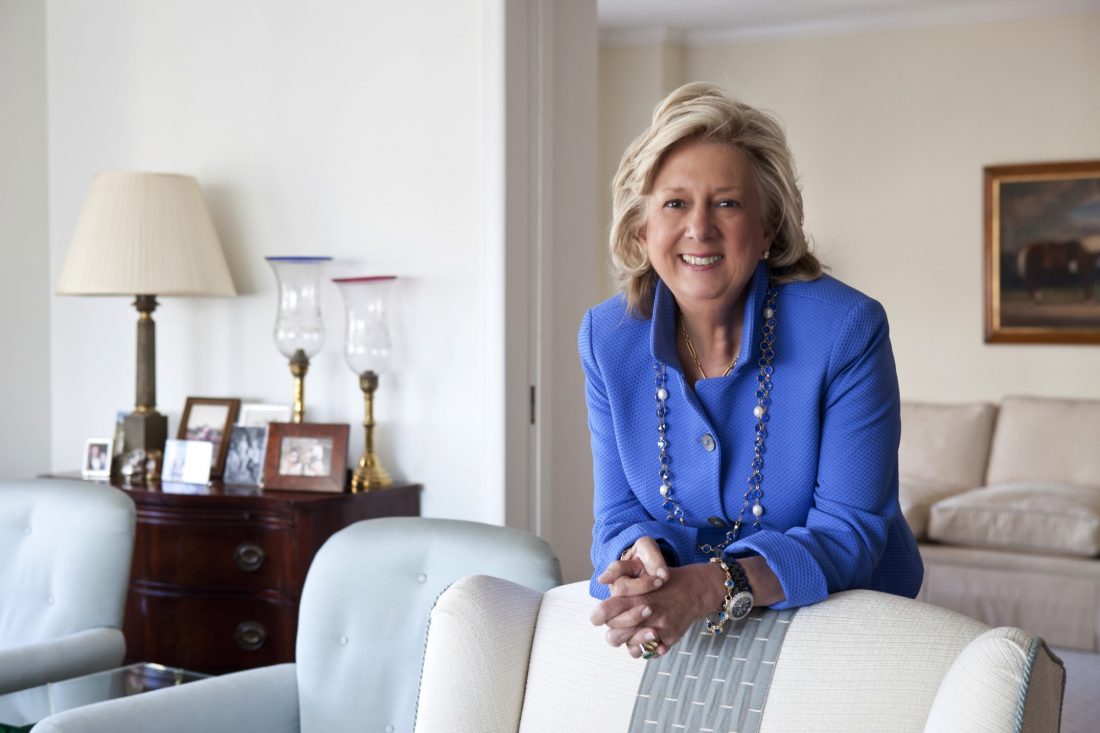 NEW YORK (AP) — Former “Central Park Five” prosecutor Linda Fairstein is condemning how she’s portrayed in the Netflix series “When They See Us,” writing that the program is “full of distortions and falsehoods.”

Directed by Ava DuVernay, the film tells of the wrongful conviction of five black and Latino teenagers for the 1989 assault on a female jogger in Central Park. Fairstein, who headed Manhattan’s sex crimes unit at the time, has long been criticized for her role in the suspects’ interrogation. Fallout from the Netflix show has led to her being dropped by her book publisher, Dutton.

In an op-ed Tuesday in The Wall Street Journal, Fairstein said the film’s falsehoods included saying the suspects were held without food and attributing racist remarks to her that she never said.

“Ms. DuVernay’s film attempts to portray me as an overzealous prosecutor and a bigot, the police as incompetent or worse, and the five suspects as innocent of all charges against them. None of this is true,” she wrote.

Netflix declined comment Tuesday, but DuVernay responded to a tweet from film executive Franklin Leonard, who wrote that “It appears we’ve come to the part of the cycle where folks wrongly accuse a brilliant bit of filmmaking by @ava of being ‘so full of distortions and falsehoods as to be an outright fabrication.’”