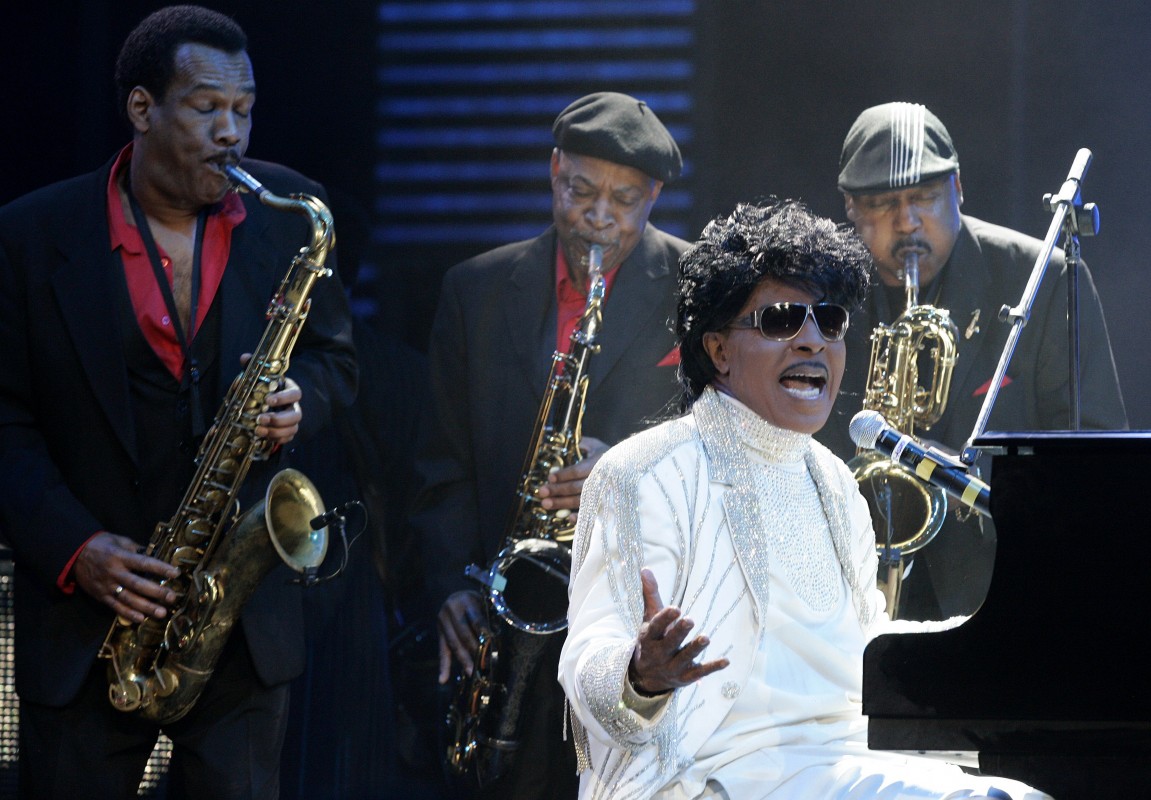 Minson added that the family is not releasing the cause of death.

Born Richard Penniman, Little Richard was one of rock ‘n’ roll’s founding fathers who helped shatter the color line on the music charts, joining Chuck Berry and Fats Domino in bringing what was once called “race music” into the mainstream. Richard’s hyperkinetic piano playing, coupled with his howling vocals and hairdo, made him an implausible sensation — a gay, black man celebrated across America during the buttoned-down Eisenhower era.

He sold more than 30 million records worldwide, and his influence on other musicians was equally staggering, from the Beatles and Otis Redding to Creedence Clearwater Revival and David Bowie. In his personal life, he wavered between raunch and religion, alternately embracing the Good Book and outrageous behavior.

It was 1956 when his classic “Tutti Frutti” landed like a hand grenade in the Top 40, exploding from radios and off turntables across the country. It was highlighted by Richard’s memorable call of “wop-bop-a-loo-bop-a-lop-bam-boom.”

The Beatles’ Paul McCartney imitated Richard’s signature yelps — perhaps most notably in the “Wooooo!” from the hit “She Loves You.” Ex-bandmate John Lennon covered Richard’s “Rip It Up” and “Ready Teddy” on the 1975 “Rock and Roll” album.

When the Rock and Roll Hall of Fame opened in 1986, he was among the charter members with Elvis Presley, Berry, Buddy Holly, Jerry Lee Lewis, Sam Cooke and others.

Few were quicker to acknowledge Little Richard’s seminal role than Richard himself. The flamboyant singer claimed he paved the way for Elvis, provided Mick Jagger with his stage moves and conducted vocal lessons for McCartney.