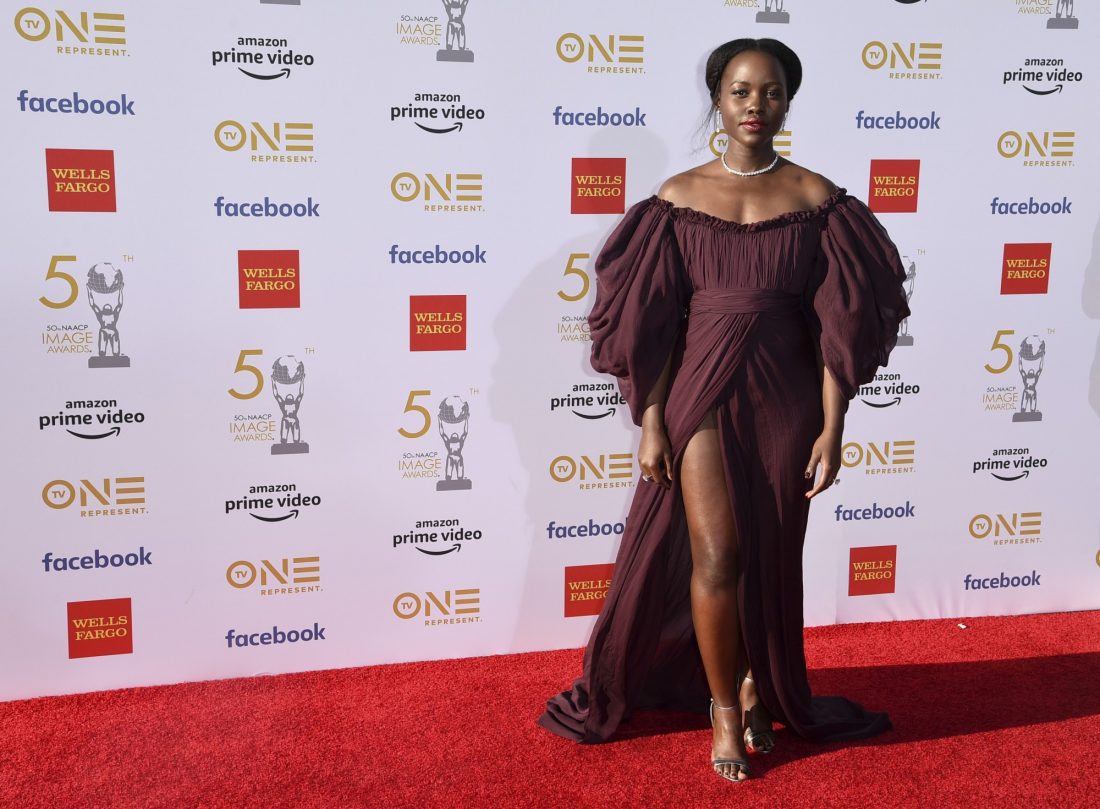 The cover of Nyong’o’s new book shows a young dark-skinned girl reaching above her. She stands in the middle of space, filled with stars. The cover was illustrated by artist Vashti Harrison.

The Us actress, took to Instagram to present the new cover on Monday. On Instagram Nyong’o quoted, “I wrote a book! It’s called #Sulwe! This is the cover!” the Academy Award-winning actress wrote on Instagram. “I’m thrilled to share it with you.”

Nyong’o understands the hardships for young black girls as they grow up in a world where European beauty standards are the norm. She hopes her book will encourage girls to love themselves regardless of societal standards.

“European standards of beauty are something that plague the entire world—the idea that darker skin is not beautiful, that light skin is the key to success and love,” the Kenyan actress told Glamour in December 2014. “Africa is no exception. When I was in the second grade, one of my teachers said, ‘Where are you going to find a husband? How are you going to find someone darker than you?’ I was mortified.”

“Sulwe” will be released Oct. 1 and is currently available for pre-order and can be purchased where books are sold.