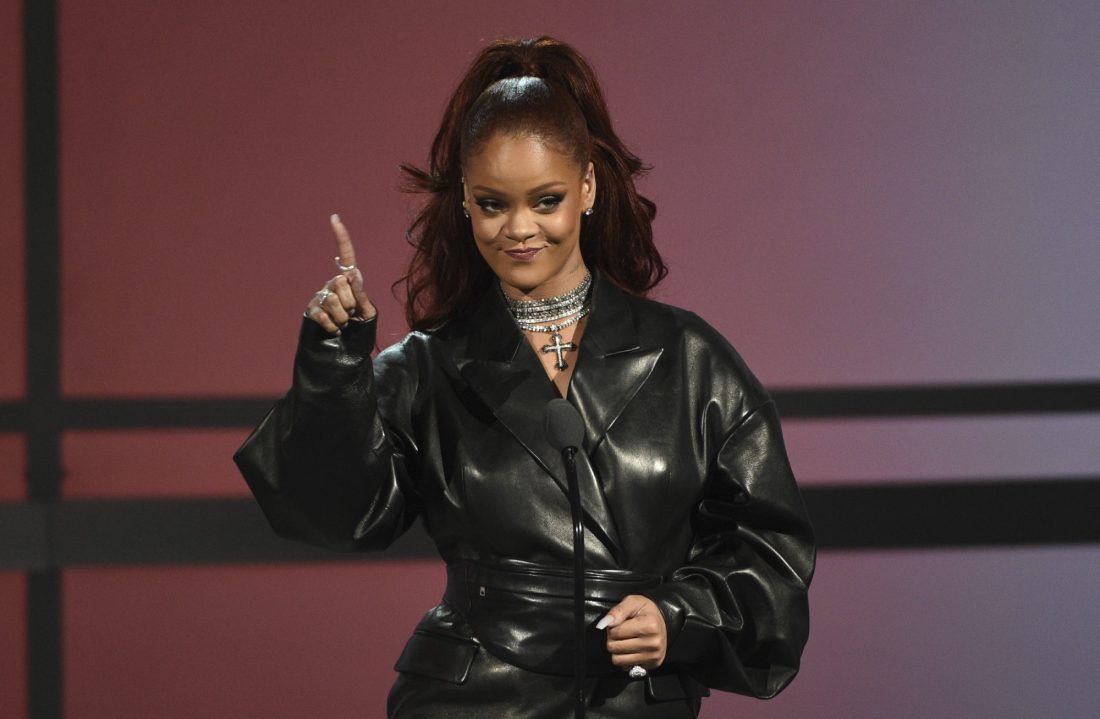 Man Asks Woman For Her Instagram Without Realizing It’s Rihanna

That’s what happened to a man who spotted the singer during a New York protest against Asian hate. After she typed in her Instagram handle the guy looks at his phone in shock, seeing that she typed in @badgalriri, then looks at Rihanna and says, “Is that you?!”

It’s not the man’s fault, however, Rihanna was wearing a baseball hat, sunglasses, and a mask so it would be hard to spot her. The video has since gone viral and racked up hundreds of comments.

One comment read: “Not recognizing her should be a felony but see when you don’t release music in five years.”

What would you do if you stumbled upon a celebrity without knowing?

Tags: Man Asks Woman For Her Instagram Without Realizing It's Rihanna