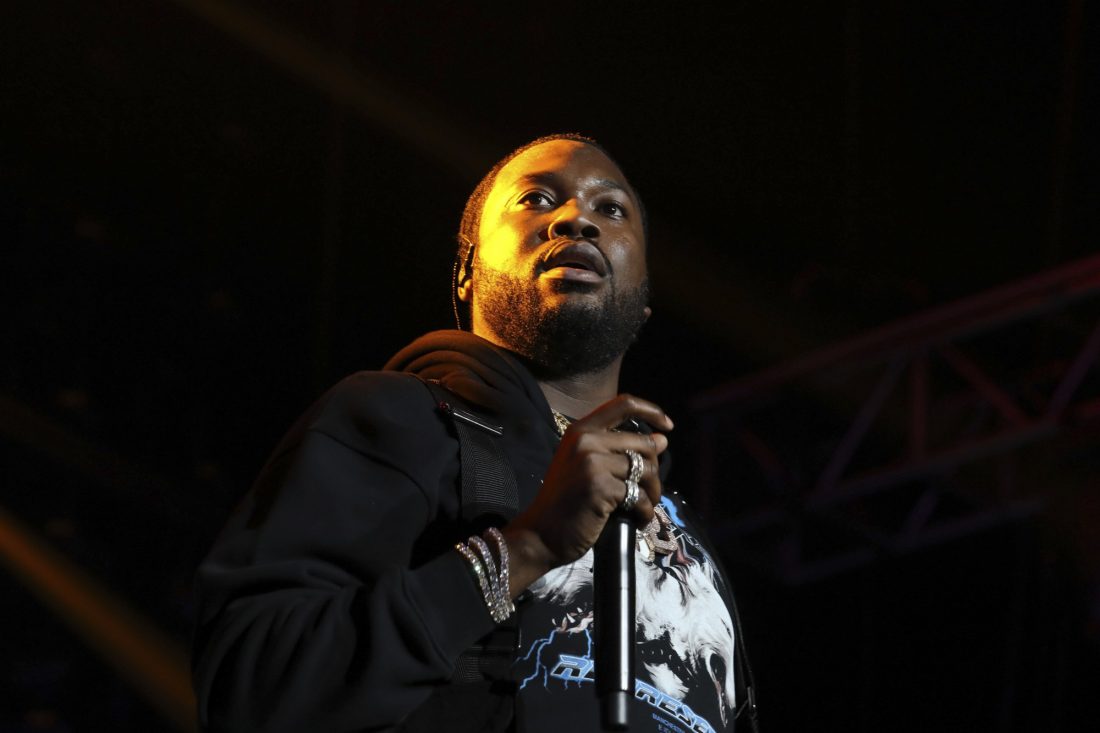 PHILADELPHIA (AP) — A decision on whether Meek Mill will be retried in a drug and gun case has been delayed until later this month.

The 32-year-old rapper has been on probation most of his adult life over the teenage arrest.

His case was overturned last month because of credibility concerns about the arresting officer.

Meek Mill has become an activist for criminal justice reform after he returned to prison in 2017 for violations he blamed on his erratic travel schedule.

His lawyer, Brian McMonagle, asked the judge for more time to resolve the case. It was rescheduled to Aug. 27.

The judge allowed him to remain out on bail.

This story has been corrected to say that the case has been delayed until later this month rather than next month.