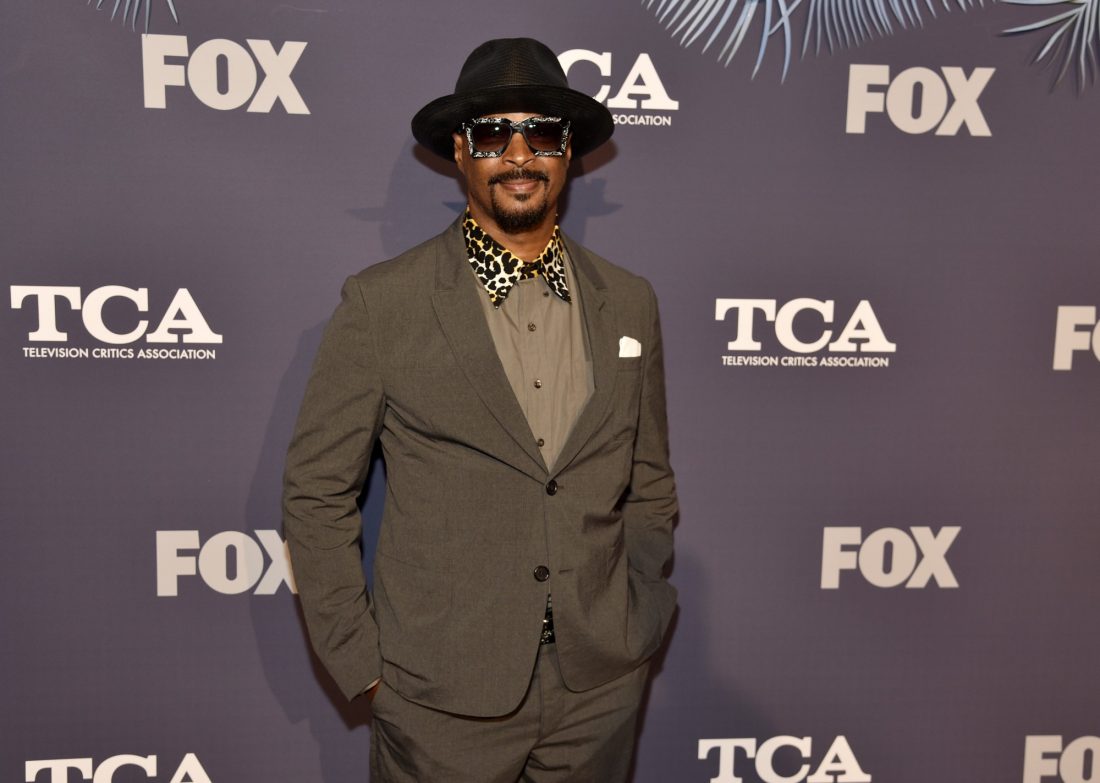 Damon Wayans is returning to ABC with another family comedy series. Wayans is developing “Let’s Stay Together” (working title) with co-creator of “My Wife and Kids,” Don Reo.

According to Deadline, Wayans returns to being a father figure in “Let’s Stay Together,” but not in a traditional family like “My Wife and Kids.” Wayans co-created and starred in “My Wife and Kids” from 2001 to 2005 on ABC.

“It will star Wayans as a single father who finds out it’s hard to get rid of millennial kids, and their kids.” says Deadline. “The sitcom reportedly features a story line that mirrors Wayans’ own life.”

This comes a year after Wayans exit from Fox’s “Lethal Weapon.” He felt that his health and family time suffered because of the demands of the show.