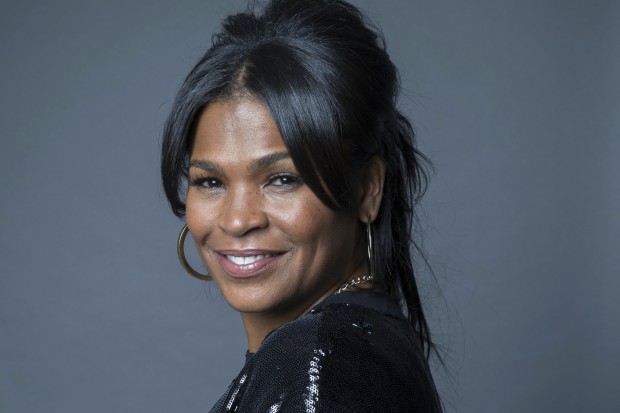 According to Deadline, “The plot follows a woman who tries to mend her marriage after a brief encounter with an old friend, only to find that he is more dangerous and unstable than she’d realized.”

The casting has not been announced yet, but Long and Epps worked together 20 years ago in crime thriller, “In Too Deep.”

Stephen Bishop played David Paulk in seasons 1, 2 and 3 of BET’s “Being Mary Jane.”

Epps is currently in the newest season of “This Is Us.”

Long is starring alongside Samuel L. Jackson in “The Banker.”

Filming is set to start this month in Los Angeles.