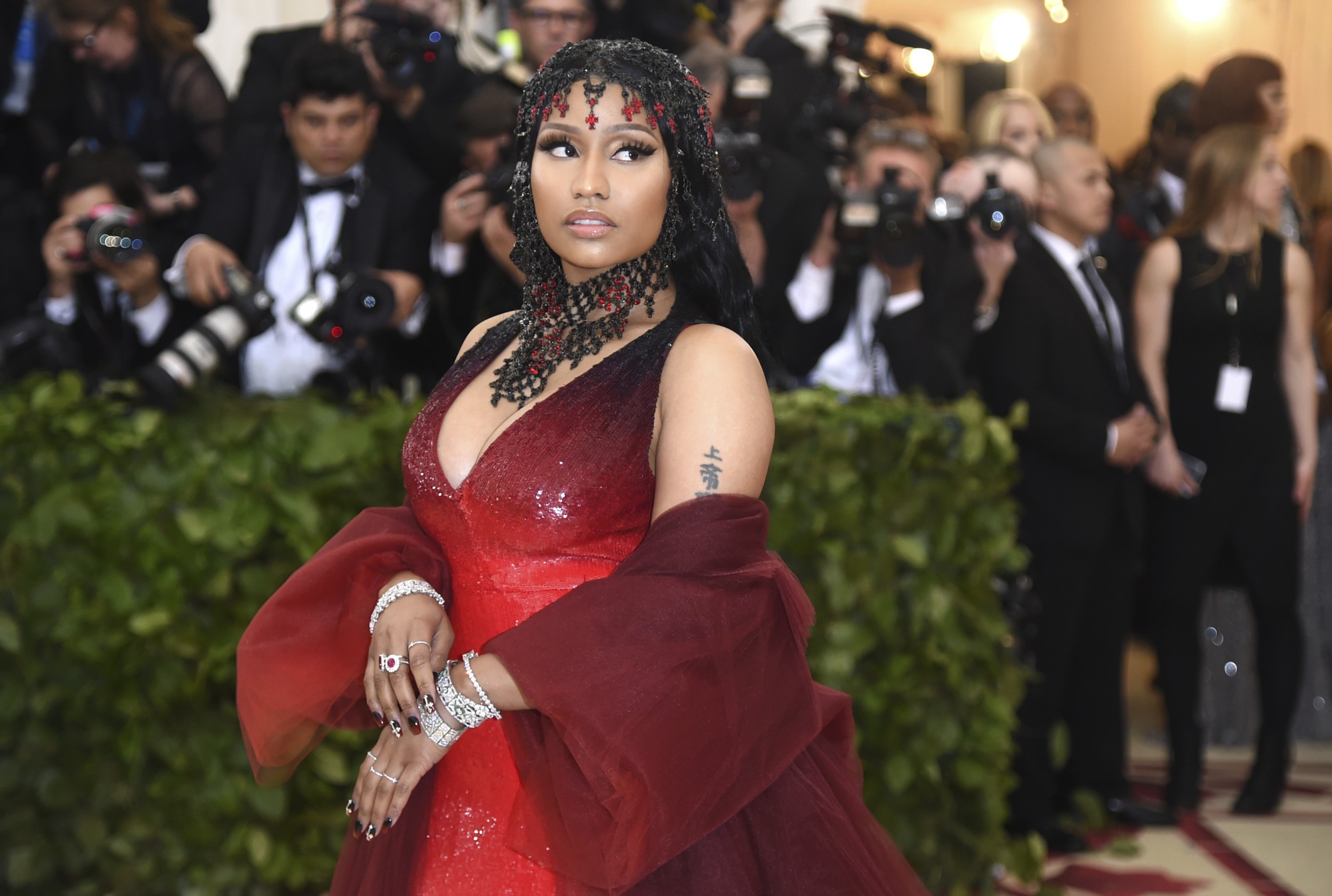 Nicki Minaj’s new husband self surrendered to U.S. Marshal’s yesterday after not registering as a sex offender in California.

Minaj’s husband, Kenneth Petty, moved to Los Angeles in July of 2019 before his October marriage. Sex offenders are legally required to update their registration any time they get a new job, commit a federal crime, move or go to school.

The 41-year-old is a Level 2 sex offender. He is considered to be at medium risk for reoffending after he was convicted of first degree rape and assault in 1995. He served four years in prison in 1994 and another 10 months in 2006 after pleading guilty to first degree manslaughter.

Minaj previously came to Petty’s defense stating, “He was 15, she was 16. In a relationship,But go awf Internet. Y’all can’t run my life. Y’all can’t even run y’all own life. Thank you boo.”

Petty has pleaded not guilty to this recent case against him. The trial is set for April 28, 2020.

Minaj has yet to respond.