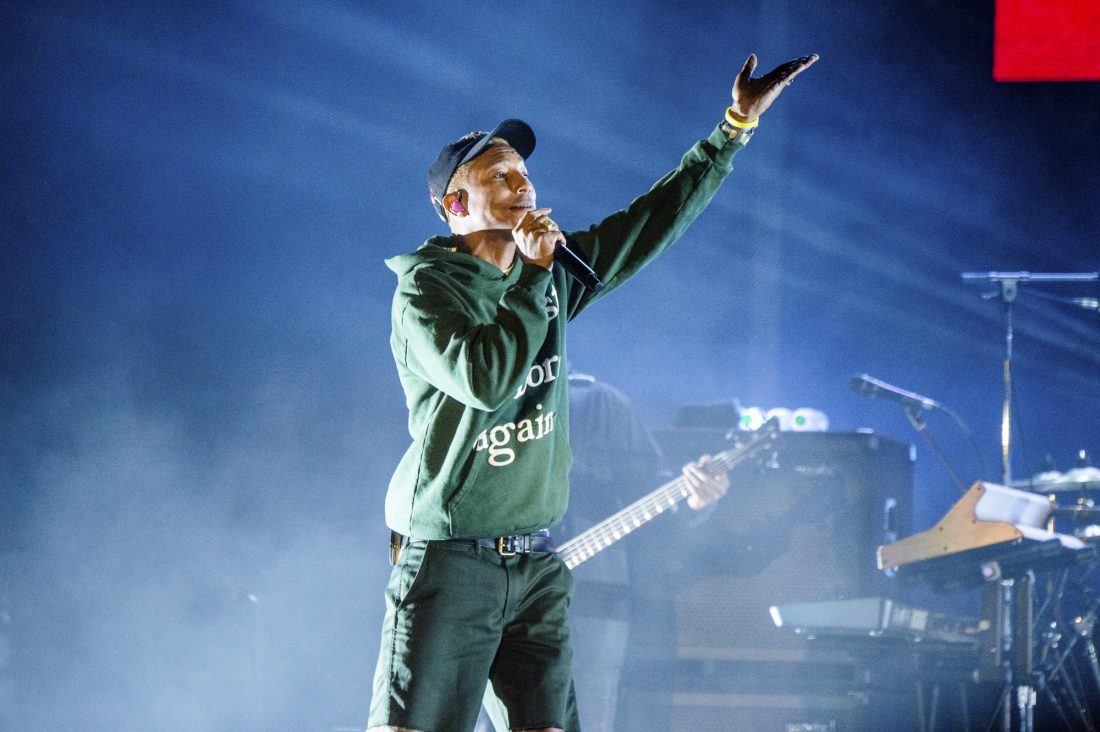 In 2013 Pharrell co-wrote and was featured on the song “Blurred Lines” alongside T.I and Robin Thicke. Now, he says it’s a song he doesn’t believe in anymore.

The “Happy” singer told GQ “Some of my old songs, I would never write or sing today. I get embarrassed by some of that stuff. It just took a lot of time and growth to get to that place.”

The hit song spent 33 weeks on the Billboard Hot 100 but it wasn’t without controversy. It was criticized by listeners for being sexually predatory. The Daily Beast even called it out for being “kind of rapey.”

Pharrell looking back now says he didn’t understand that at first, especially because women seemed to like the song. He defended the song back in 2013 to Pitchfork stating “When you pull back and look at the entire song, the point is: She’s a good girl, and even good girls want to do things, and that’s where you have the blurred lines.

“It just took a lot of time and growth to get to that place.” —@Pharrell https://t.co/laJWrKvOLZ pic.twitter.com/gHKuIiafMJ

Now, he says, “I realized that there are men who use that same language when taking advantage of a woman, and it doesn’t matter that that’s not my behavior. Or the way I think about things. It just matters how it affects women. And I was like, Got it. I get it. Cool. My mind opened up to what was actually being said in the song and how it could make someone feel.”

The producer and artist is on a new path since discovering the power behind his music. He says he finally understands that we live in a chauvinistic society and that he doesn’t want to play into that anymore.