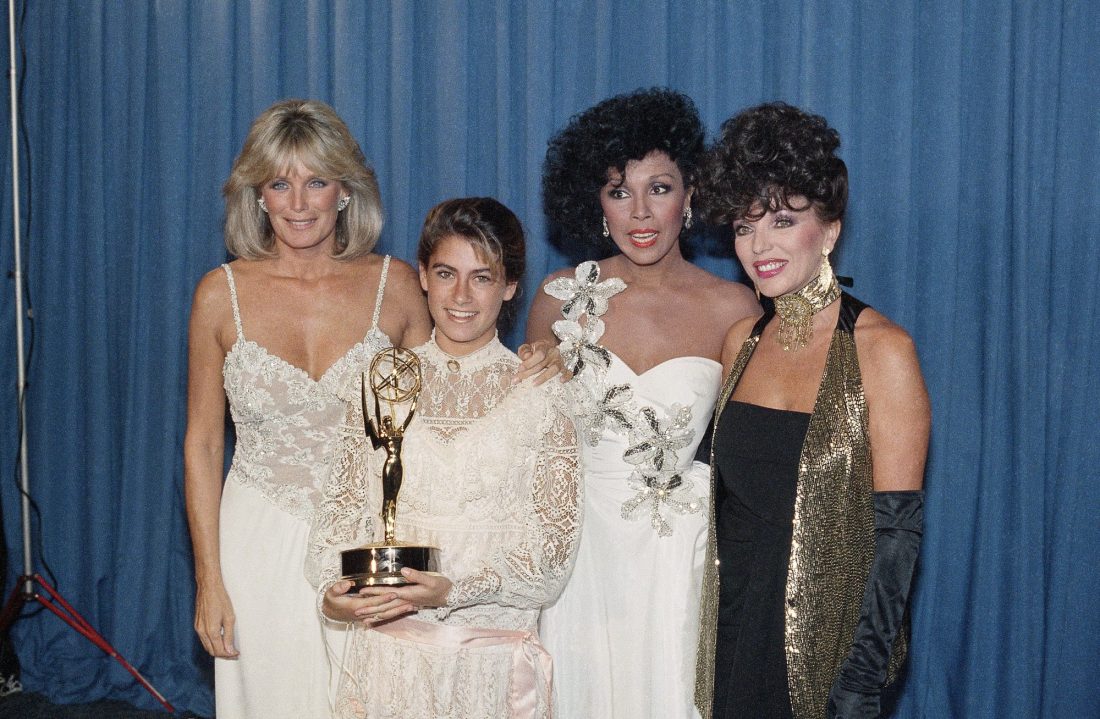 Reaction To The Death Of Actress Diahann Carroll

“She was a mentor, trailblazer and dynamic talent that single handed integrated the Union by demanding to have a black hairdresser do her hair on her groundbreaking show “Julia.” My deepest s condolences go out to her family and all that adored her.” — Vanessa Williams on Facebook.

“Diahann Carroll walked this earth for 84 years and broke ground with every footstep. An icon. One of the all-time greats. She blazed trails through dense forests and elegantly left diamonds along the path for the rest of us to follow. Extraordinary life. Thank you, Ms. Carroll.” — Ava DuVernay on Twitter.

“I never forgot about her even though she’s been quiet. She was a great actress and a class act. She made us all proud and I hope if she sees my Mama, they can hug because my Mama worshipped her. — Terry McMillan on Twitter.

“Diahann Carroll you taught us so much. We are stronger, more beautiful and risk takers because of you. We will forever sing your praises and speak your name.” — Debbie Allen on Twitter.

“Diahann Carroll was a luminous, extraordinary, performer, and an even more beautiful human being. I’ll treasure memories of shared laughter, and of her incredible artistry. Farewell, beautiful Diahann.” — Mitzi Gaynor on Twitter.

“She is, was, and forever will be AN ICON!! Simply everything, EVERYTHING!” — Gabrielle Union on Twitter.

“I once met the legendary Diahann Carroll at a luncheon in Toronto. I told her that when she starred in ‘Julia,’ people used to say my mother looked like her. Without blinking an eye, she said ‘Was she very beautiful?’ Ms. Carroll was a Goddess.” — Dana Delany on Twitter.

″#DiahannCarroll was a transformative force for freedom. She identified with Dr King in the civil rights movement with a simple kiss. She brought down ancient barriers &amp; built bridges. She left the world better than she found it. We are in her debt. We miss her so much already. RIP” — Rev. Jesse Jackson on Twitter.

“I’m at an utter loss of words right now. The impact you have had on me, Hollywood, America, the World is telling that God exists. I love you.” — Lee Daniels on Twitter.