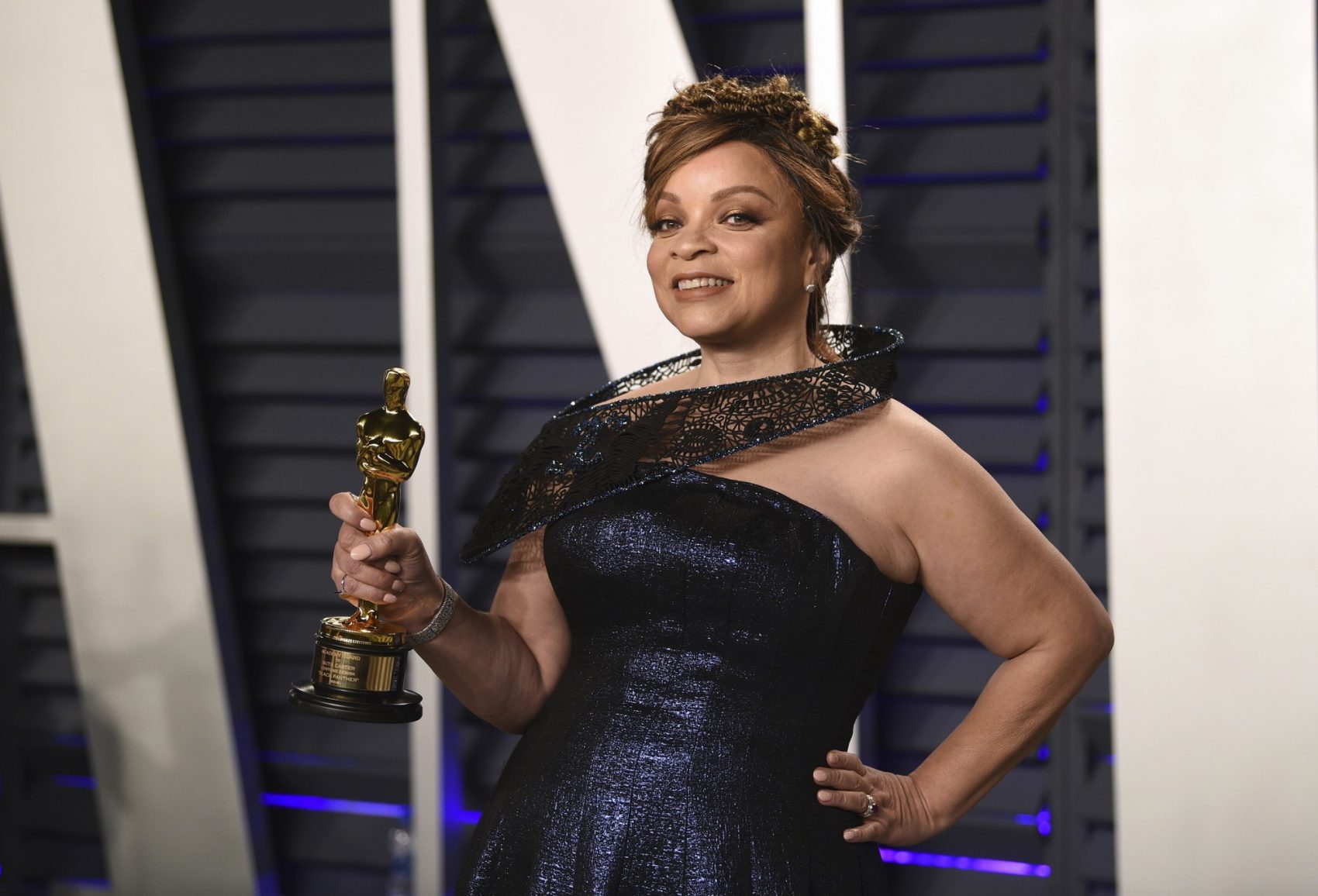 Ruth E. Carter is known for her costume work on movie sets like Spike Lee movies, Coming To America and Black Panther.
She has just become the second costume designer to receive a star on the Hollywood Walk of Fame
She is also the first African American costume designer to do so.
Oprah Winfrey, who personally worked with Ruth E. Carter on The Butler and Selma presented the award along with Eddie Murphy who she worked with on Coming to America.
Which of the movies Ruth E. Carter has worked on do you think had the best costuming?