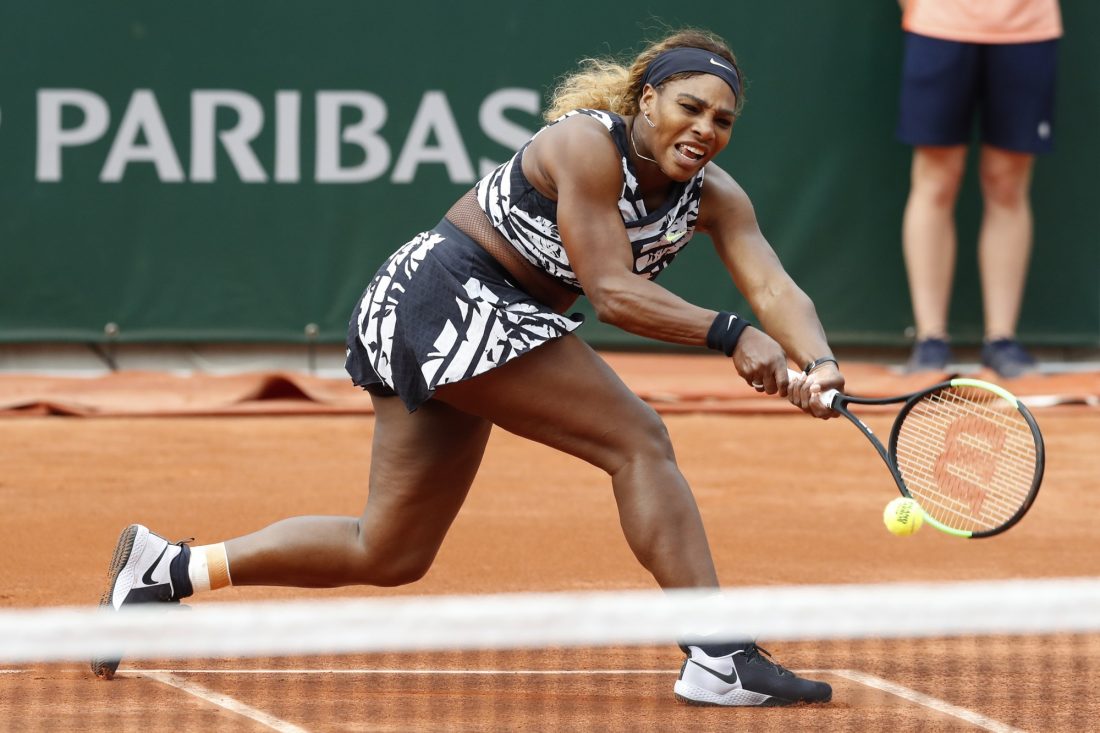 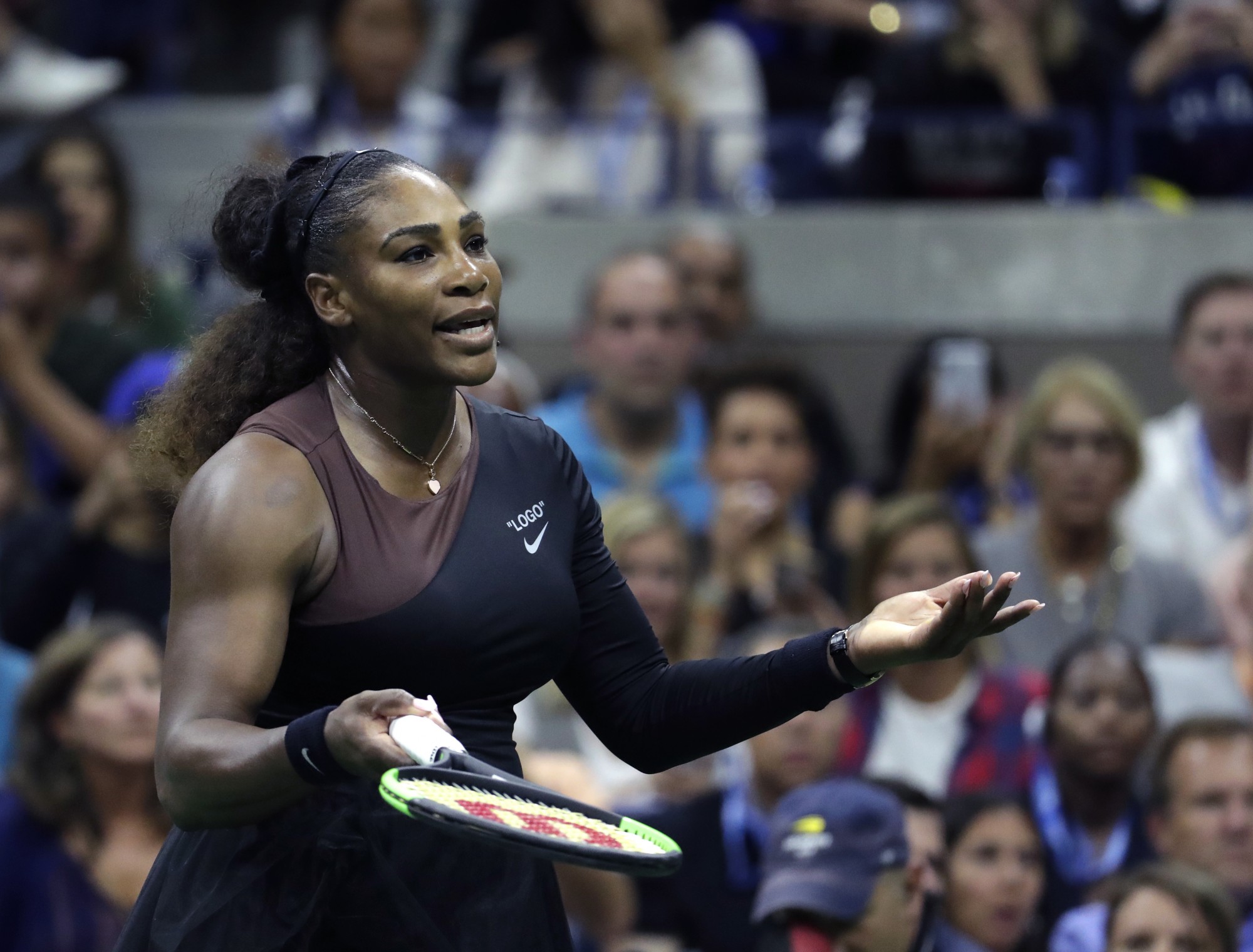 Tennis superstar Serena Williams opened up about speaking up against injustice in her professional career and seeking therapy to deal with the backlash from the  2018 US Open controversy in the August 2019 issue of Harper Bazaar. She showcased the cover on her Instagram with unretouched photos and essay filled with an open essay of raw emotions.

I’m proud to use my voice and words to share an essay on the raw feelings I had during a match we may all remember. The essay and unretouched photos are live on @harpersbazaarus. Link in bio. Photographed by @alexilubomirski Hair by @vernonfrancois Makeup by @tyronmachhausen Styling by @menamorado

Williams recalls one of her early memories of her career at age 17 when she won her first Grand Slam. After her feat, she gained the confidence to move in with her sister, Venus, and pursue her career. With starting a intensive athletic carer at a young age and still remaining relevant, many would wonder what keeps Williams motivated. She states:

“I have been asked what keeps me motivated to continue playing tennis. To me, the answer is simple: I love the sport. When I’m giving speeches I always say how important it is to love what you do. If you don’t, then find something that speaks to you. Follow your passion. Of course, there are times when loving tennis is hard.”

The 2018 US Open sparked an abundance of controversy. Williams opens up for the first time about what really happened from her perspective.

“…..September 2018. It’s the final of the US Open, and I’m competing to win my 24th Grand Slam against Naomi Osaka. It’s the beginning of the second set, and the umpire thinks he spots my coach signaling me from the stands. He issues a violation—a warning. I approach him and emphatically state the truth: that I wasn’t looking at my coach. ‘I don’t cheat to win. I’d rather lose,’ I said. I walk back to the court and lose the next point. I smash my racket in frustration; he issues another violation and gives a point to my opponent. I feel passionately compelled to stand up for myself. I call him a thief; I again demand an apology. I tell him he is penalizing me for being a woman. He responds by issuing a third violation and takes a game from me. In the end, my opponent simply played better than me that day and ended up winning her first Grand Slam title. I could not have been happier for her.”

With the controversy after the US Open and the backlash Williams received, she went to a therapist to look for answers.

“I still couldn’t find peace. I started seeing a therapist. I was searching for answers, and although I felt like I was making progress, I still wasn’t ready to pick up a racket. Finally I realized that there was only one way for me to move forward. It was time for me to apologize to the person who deserved it the most. I started to type, slowly at first, then faster as if the words were flowing out of me.”

Williams then penned an open letter to her opponent Naomi Osaka to apologize for her role in the situation.

“Hey, Naomi! It’s Serena Williams. As I said on the court, I am so proud of you and I am truly sorry. I thought I was doing the right thing in sticking up for myself. But I had no idea the media would pit us against each other. I would love the chance to live that moment over again. I am, was, and will always be happy for you and supportive of you. I would never, ever want the light to shine away from another female, specifically another black female athlete. I can’t wait for your future, and believe me I will always be watching as a big fan! I wish you only success today and in the future. Once again, I am so proud of you. All my love and your fan, Serena.”

“People can misunderstand anger for strength because they can’t differentiate between the two,” she said graciously. “No one has stood up for themselves the way you have and you need to continue trailblazing.” 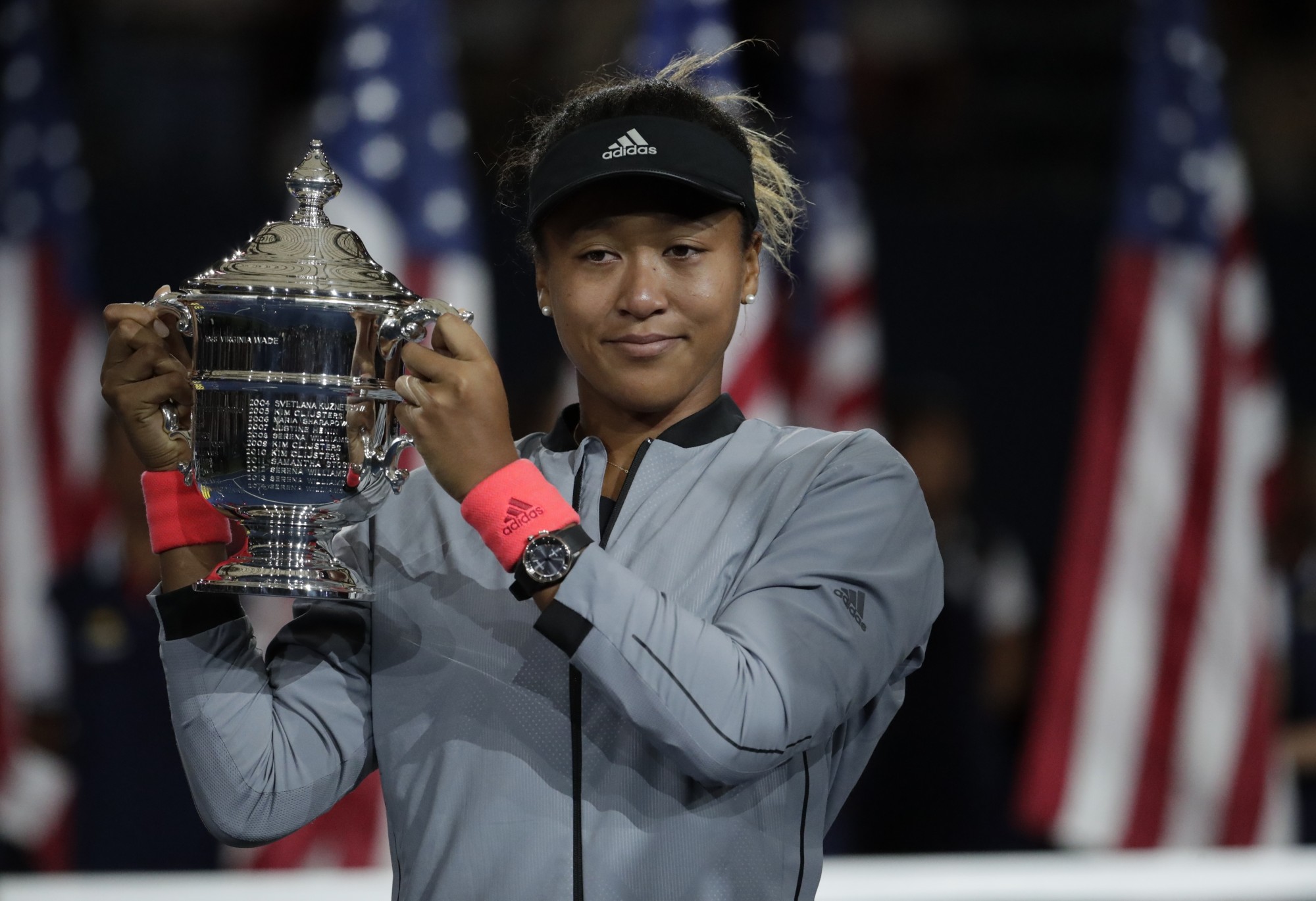 Faced with sexism, criticism and backlash throughout her entire career, Williams learned the importance of using her voice and speaking up for herself.

“I’ll admit, it was a long while before I picked up a racket again. There is only so much one person can take. As a teenager, I was booed by an entire stadium (I took the high road and even thanked those who didn’t want to see me win). I’ve been called every name in the book. I’ve been shamed because of my body shape. I’ve been paid unequally because of my sex. I’ve been penalized a game in the final of a major because I expressed my opinion or grunted too loudly. I’ve been blatantly cheated against to the point where the Hawk-Eye rules were introduced so that something like that would not happen again. And these are only the things that are seen by the public. In short, it’s never been easy. But then I think of the next girl who is going to come along who looks like me, and I hope, ‘Maybe, just maybe, my voice will help her.’”

Ultimately, Williams found the strength to continue because of her daughter. She then emphasizes that she won’t ever stop raising her voice against injustice. Earlier this year Williams debuted her #DreamCrazier Nike ad highlighting the issue of sexism in professional sports.