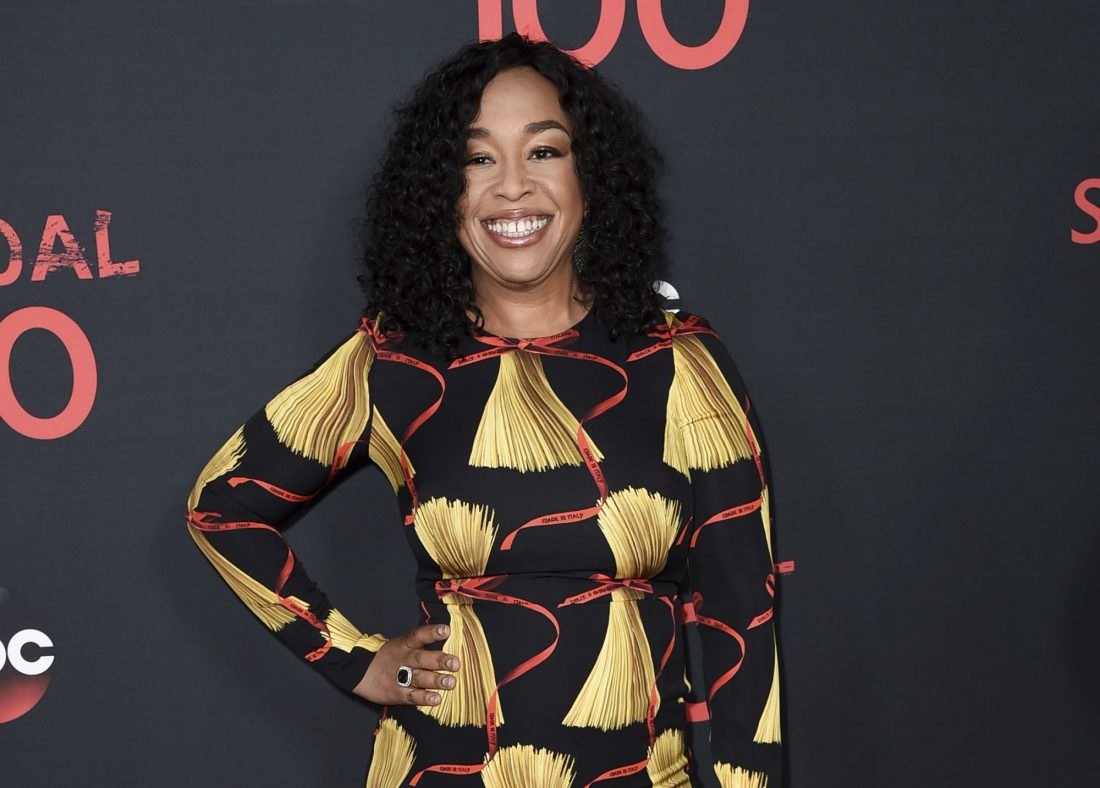 The official description, according to Shadow and Act, “In Inventing Anna, a journalist with a lot to prove investigates the case of Anna Delvey, the Instagram-legendary German heiress who stole the hearts of New York’s social scene – and stole their money as well. But is Anna New York’s biggest con woman or is she simply the new portrait of the American dream? Anna and the reporter form a dark funny love-hate bond as Anna awaits trial and our reporter fights the clock to answer the biggest question in NYC: who is Anna Delvey?”

The article unravels Anna Delvey’s, who’s real name is Anna Sorokin, story of how she created the persona of a German heiress that scams her way into the New York high society and was on her way to launching a club. After being accused of being a con artist by friends, Delvey ends up being charged with counts of grand larceny and theft of service. She is now being held on Riker’s Island without bond.

This is the first project under her new deal with Netflix after leaving ABC Studios, where she created Grey’s Anatomy and Scandal. This is also her first series after Scandal.