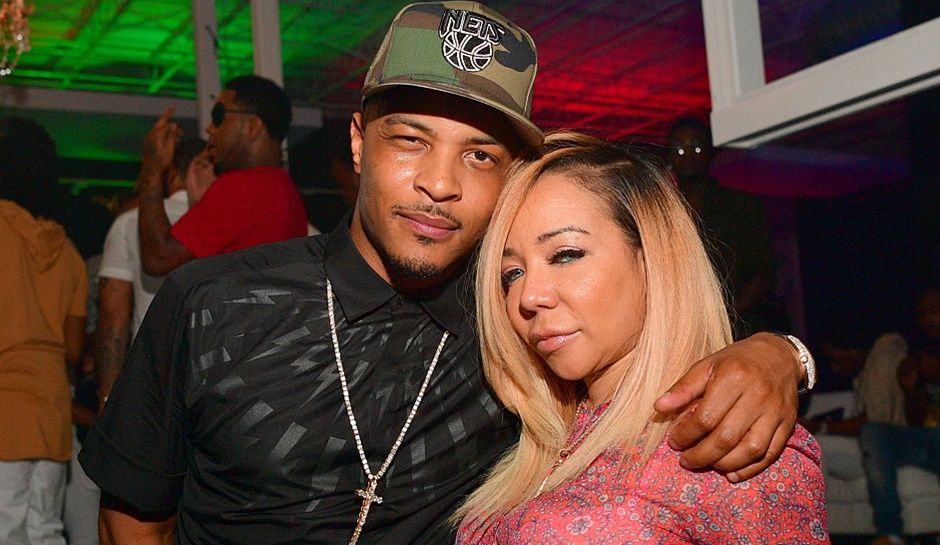 T.I has had the internet in flames after making comments about attending gynecologist visits with his daughter to check for her virginity. The likes of Tyrana Burke, founder of the Me Too Movement, and Michael Eric Dyson spoke out against the rapper. To clear up the drama, T.I and his wife Tameka “Tiny” Harris paid a visit to Jada Pinkett- Smith‘s Red Table Talk.


Rapper T.I. and His Wife Tiny Set The Record Straight

Rapper and actor T.I. comes to the Table with his wife Tiny to address the controversy around him taking his daughter to the gynecologist to ensure she’s still a virgin. Part 1 of a special 2-part Red Table Talk.

To clarify, T.I says his daughter and her mother never had a  problem with his attendance. He also says he never asked for an appointment to be made or went in the exam room. He was just trying to be a present father he says.

“I want to learn from you,” T.I says to Pinkett and her mother. ” I have three powerful, independent, brilliant women and I want to know what is the purpose and place of a father in this society?”

Pinkett-Smith and her mother agree by saying that there are just certain things opposite genders cant understand about raising kids.

“Love your daughter, let me [her mother] teach her,” Pinkett responds. ” There’s certain sensitivities that you might not understand and have just because your relationship in the world is different than a woman’s relationship.”

T.I expresses that he wants to make sure his children are ready to take that next step “int0 adulthood,” because it comes with a new level of responsibility.

“I think that In the age or the time where our women, black women, are the most unprotected, unattended, disregarded women on the planet, I’m being criticized because I’m willing to go above and beyond to protect mine.”

As he speaks with the women present, T.I says he is starting to understand the differnces women go through and how his comments were misinformed.

The conversation continues next week with T.I.