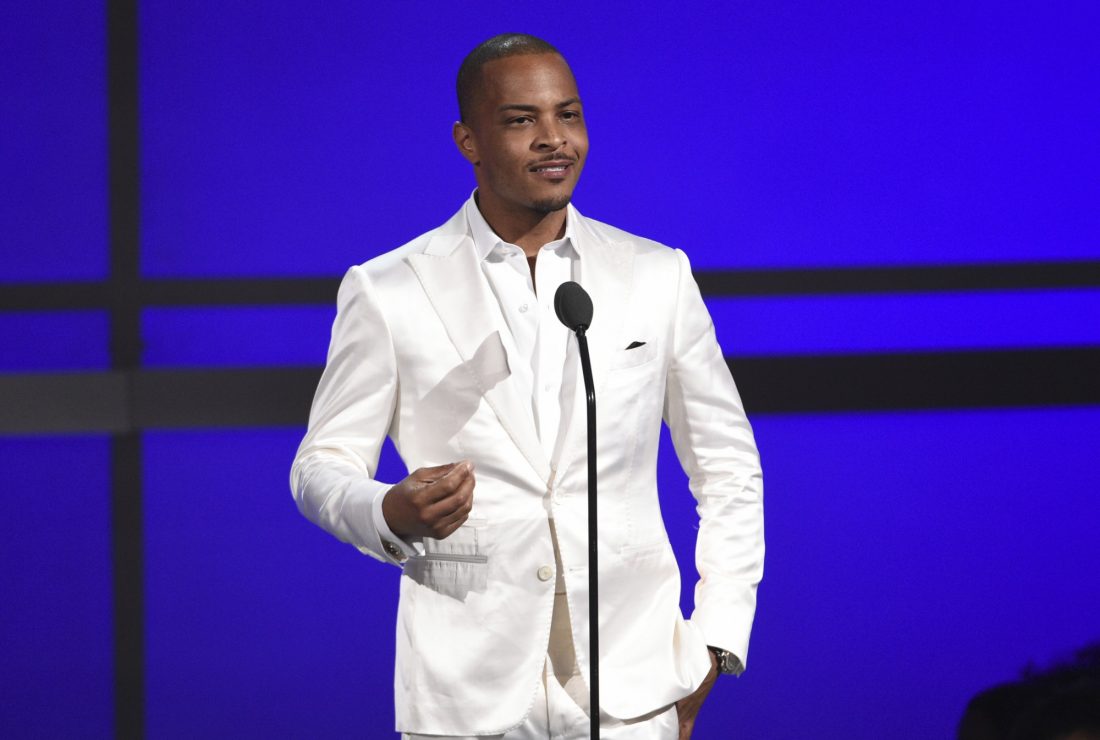 Last week, the rapper, T.I., made headlines across the internet for his comments regarding his daughter, Deyjah Harris.

T.I. made a guest appearance on the “Ladies Like Us” podcast, where he admits to attending the gynecologist with his daughter to make sure she’s still a virgin. His exact words were “to check her hymen.” The topic of virginity and hymen quickly began to trend on multiple social platforms.

According to E! Network, “T.I.’s daughter would later unfollow the rapper on social media. She also subtly responded to the headlines by liking a series of tweets that called her father’s actions ‘disgusting,’ ‘possessive’ and ‘controlling.’”

Jada Pinkett Smith revealed to People.com that T.I and his wife would be joining her and said, “They came on today and he addresses the controversy that is happening right now in regards to his daughter — and me and Tiny also talk about how they survived their challenges in their marriage.” The Red Table Talk has become a popular safe zone to make amends and open up.