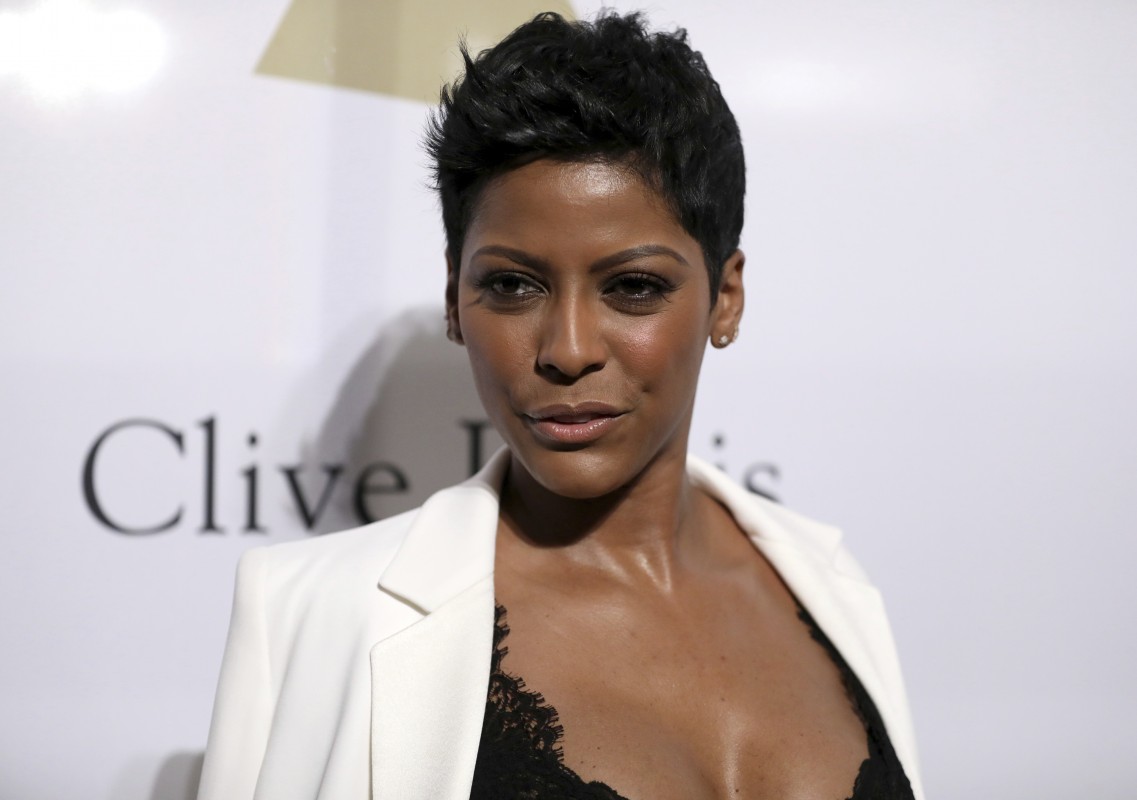 Congratulations are in order! Tamron Hall announced the birth of her baby boy Moses on Thursday. Moses is Hall’s first child with her husband Steven Greener.

Greener is a music executive and the Head of Music Talent at Primary Wave Entertainment. Hall announced that they first started dating on the TODAY show back in 2017.

Hall shared the news with the world via Instagram:

“Moses & Mama!! I can’t wait to introduce y’all to my #sonshine. Photo credit: Dad who can’t stop crying tears of joy. Thank y’all for the love and support. It got us here.”

Moses & Mama!! I can’t wait to introduce y’all to my #sonshine. Photo credit: Dad who can’t stop crying tears of joy. Thank y’all for the love and support. It got us here.

Hall shocked the world and  announced her pregnancy last month with a tweet:

When one song captures the personal news I want to share with you (yes, you)! pic.twitter.com/em2LFY6nNs

In her pregnancy announcement video, she is dancing to the ‘Baby Shark’ song and says

“Suprise Guys! I’m about to be a mommy shark very soon. “

“Tamron is absolutely thrilled. This is a long-held dream for her, and to be honest, for a very long time she thought this wasn’t in the cards for her,” the source said of Hall’s pregnancy news.

“This journey has been a long one, and there were a ton of ups and downs and she’s just so happy to finally be in a place to be able to share this news. This is truly the happiest time of her life.”

Hall did not only give birth to a baby boy, but to a new television show. It was announced that her syndicated talk show “Tamron Hall” is set to premiere Sept. 9.  She also will serve as EP alongside producer, Bill Geddie. She tweeted:

“When one door closes…another one opens! @Disney just announced that “Tamron Hall” will premiere in national syndication on 9-9-19! Also proud to share that I will serve as Executive Producer, alongside legendary producer Bill Geddie! #LevelUp #Grateful”